The people who carried out the murders in Paris will have seen themselves as striking a blow against Western imperialism.

But shooting cartoonists or people shopping in a kosher supermarket did not hurt Western leaders.

The devastation and death toll are on a far smaller scale than that routinely inflicted by the armed forces of Western states.

Millions have been killed in imperial interventions by countries such as France, Britain and the US.

But terrorism is the politics of despair. It is a distorted response to the very real horrors of imperialism and capitalism.

Terrorism is based on the idea that the violence of a few can defeat the system.

Socialist Worker believes that this is not the way to rid the world of oppression and injustice.

Instead, millions of people have to organise collectively to tear up the roots of capitalism.

The Russian revolutionary Leon Trotsky argued this after an attack in Paris in 1938.

He said, “We understand only too clearly the inevitability of such convulsive acts of despair and vengeance.”

But he added, “Only a great revolutionary mass movement can free the oppressed, a movement that will leave no remnant of the entire structure of class exploitation, national oppression, and racial persecution.” 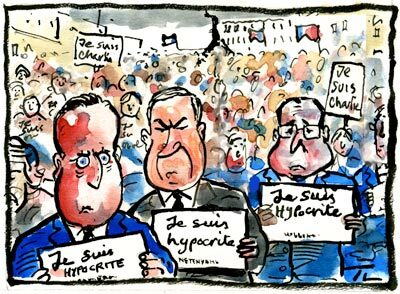 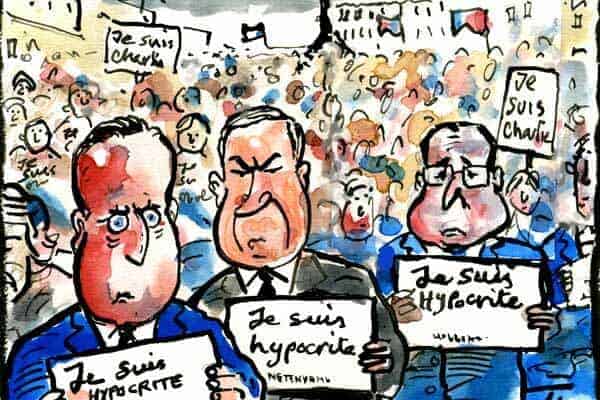