Business as usual has broken down in politics.

We aren’t witnessing simply a crisis of Theresa May’s government or the Tory party.

The last decade has been defined by crises—economic, social, political, ideological and environmental.

Shockwaves tore through the world economy in 2007. In response, politicians and bosses pushed austerity and attacked working class people. But our rulers haven’t solved the underlying crisis of profitability that led to the crash.

And catastrophic climate change is a real prospect.

These crises form part of a bigger crisis for the system.

The Italian revolutionary Antonio Gramsci argued that sometimes we face an “organic crisis of capitalism”. Economic, social and political problems combine into a comprehensive crisis of the system.

This exposes its contradictions—and our rulers’ inability to resolve them.

Different sections of the ruling class pull in competing directions and the system’s ability to impose its view of the world partially breaks down.

This can lead ordinary people to reject established parties and once-dominant ideas about the best way to run things.

The liberal centre, which has mostly dominated in the West since the end of the Second World War, is cracking up.

In Britain the Tories—the main party of British capitalism—are pursuing policies over Brexit that big business opposes. And big business, which normally influences politics with ease, hasn’t always been able to get what it wants.

The Tories and Labour haven’t suffered the wipeouts that major parties in some other countries have. But the right of the Tory party—and some further to its right—have grown stronger.

And Labour made gains at the last general election partly because Jeremy Corbyn was seen as a break with the norm.

For Gramsci, organic crisis makes much bigger changes possible. But it doesn’t make progressive change or the collapse of the old order automatic.

He wrote that when the “old is dying and the new cannot yet be born” a “great variety of morbid symptoms appear”.

One of the most alarming of these is the rise of far right forces across the world.

But the right’s victory is not inevitable. The struggles we see in France and Algeria are also responses—and hugely positive ones—to the crisis. So too are the inspiring school students’ climate strikes.

The cure for these morbid symptoms isn’t to prop up the liberal centre and hope for the return of business as usual.

When the system is in crisis, we have to resist, take action and seize the opportunity to argue for a different sort of society. 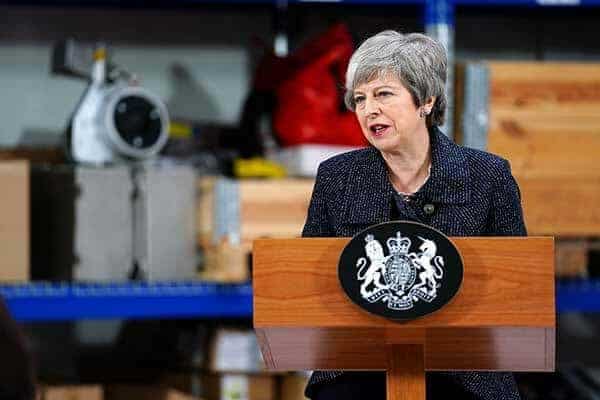 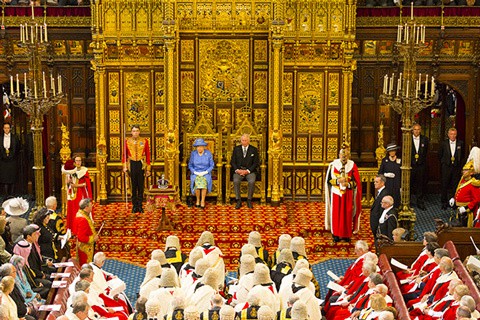 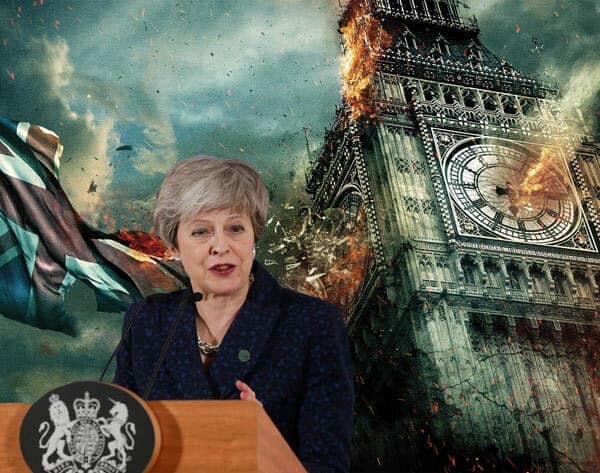