The assassination last week of Haitian president Jovenel Moise has led to calls for US troops to be deployed to the nation.

It would be a terrible response.US intervention has never helped Haiti’s people.

In 1915 Vilbrun Guillaume Sam became the fifth president of Haiti in five years.

His short reign was a dictatorship of brutality.

Haitians rose and killed Sam shortly after he executed 167 political prisoners. The US used the assassination as an excuse to occupy Haiti for 20 years.

It then “secured” Haiti with dictatorships that repressed resistance.

The military supported the brutal dictatorship of Francois Duvalier’s in 1957.

And in 1991, a US-backed coup overthrew Jean-Bertrand Astride, who had been elected on left wing, anti-imperialist promises.

The US only restored him after he agreed to its demands—then backed another coup against him in 2004.

In 2010 the US used a devastating earthquake as an excuse to deploy 17,000 soldiers.

The mission was responsible for an outbreak of cholera that killed 10,000 people.

Haiti has been smashed by decades of imperialism.

More of the same spells disaster. 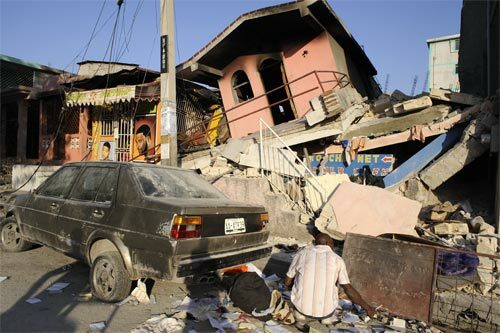 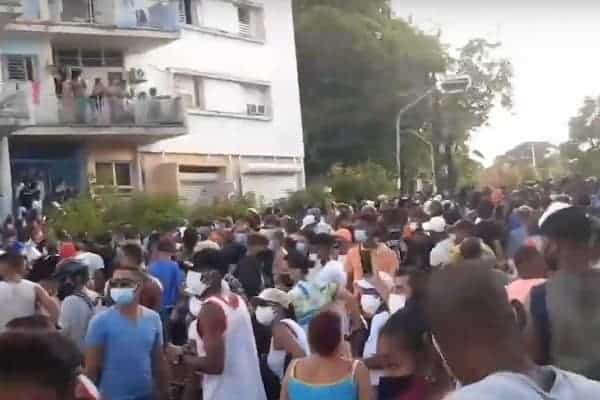