Forces supporting Syrian dictator Bashar al-Assad had taken control of up to a third of east Aleppo at the start of this week. The area has been under siege since 2014 and the situation for people there is dire.

Up to 20,000 people were trying to leave east Aleppo this week. Up to 250,000 people may still be trapped there with little access to food, water or medicine.

Counter-revolution and imperialist meddling has caused the chaos in Syria. In 2011 tens of thousands of Syrians rose up against Assad’s regime. The popular revolt was part of the Arab revolutions that swept the Middle East and North Africa.

Assad launched a brutal crackdown and a sectarian civil war to weaken the revolt. This led to competing groups winning control of different areas in Syria.

Imperialist powers, including the US and Russia, have supported various factions to bolster their own influence. None of them are interested in peace or in the fate of ordinary people in Syria.

Isis controls much of the territory in eastern Syria. It is a product of imperialist war and the defeat of the Arab revolutions.

Another example of the terrible cost of intervention can be seen in Iraq. Hundreds of thousands of civilians are trapped as Iraqi troops and sectarian militia, backed by US forces, attack the Isis-controlled city of Mosul.

Western rulers created the suffering—and more intervention will only make it worse. 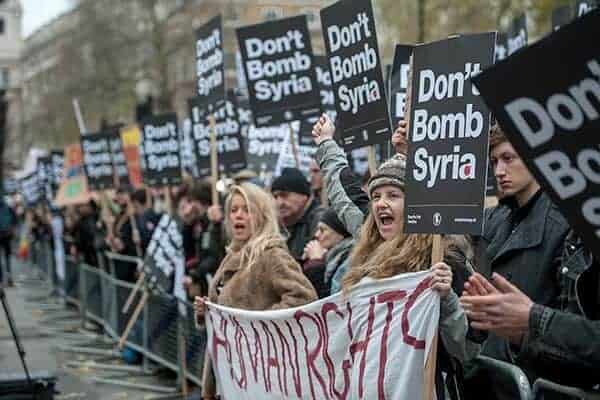 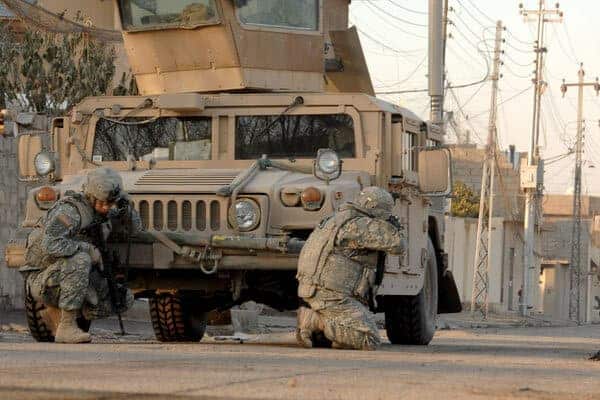 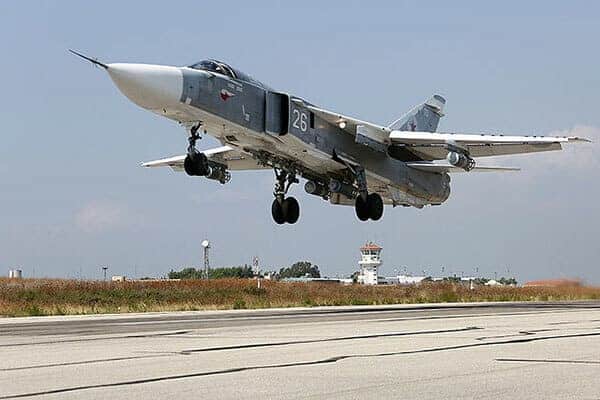