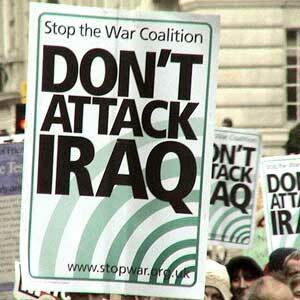 Everyone who has seen footage of the terrible plight of the Yazidi people trapped on a mountainside in northern Iraq will have been moved.

People often feel helpless watching such events on the news. So when politicians say, “We must do something,” it can seem like the West’s intervention is a solution.

But their appeals to our common humanity are the ­age-old way of winning us to support imperialist wars.

In 2011, the dictator Muammar Gaddafi’s forces were threatening to obliterate the opposition in the Libyan city of Benghazi.

Western rulers said they had to intervene to save lives.

Yet they were not motivated by the calls for help coming from the rebels.

They were seizing an opportunity to install a new compliant regime to take Gaddafi’s place.

They were desperate to regain a hold in the region after popular revolutions in Tunisia and Egypt toppled two of their key allies.

Today, the consequences of Western intervention in Libya are clear for all to see.

The country is spiralling into ever deeper instability, the level of violence and chaos has reached such a level that Western diplomats have fled for their own safety.

In Iraq today the hypocrisy of those Western leaders advocating a new bombing campaign knows no bounds.

The persecution that the Yazidis and other minorities are suffering is a direct consequence of the last Western war on the country.

After the invasion of 2003, US-led forces openly fuelled sectarian divisions in an effort to impose its unpopular occupation.

A new military campaign by the US will only make an already dangerous situation worse.

The US says it will arm the Kurds so they can take on the jihadists of the Islamic State group that has rapidly spread to control much of Iraq.

Washington has bases and military advisers based in the Kurdish city of Irbil that it wants to protect.

Yet the Islamic State fighters are themselves using US weapons captured from the Iraqi army.

Western intervention leads to a spiralling of conflicts.

It’s not about helping vulnerable groups in need.

If humanitarianism is the US’s real motivation, why doesn’t it act to save the 22,000 children Unicef says die from poverty every day?

It doesn’t because the US ruling class is solely motivated by protecting its own imperialist interests.

They have decided the Islamic State is becoming a threat so that is why they are acting.

The bombs dropped on northern Iraq will not help the situation, they will make it worse.

We should reject the spin that missiles are part of a humanitarian intervention and say no to the West’s wars. 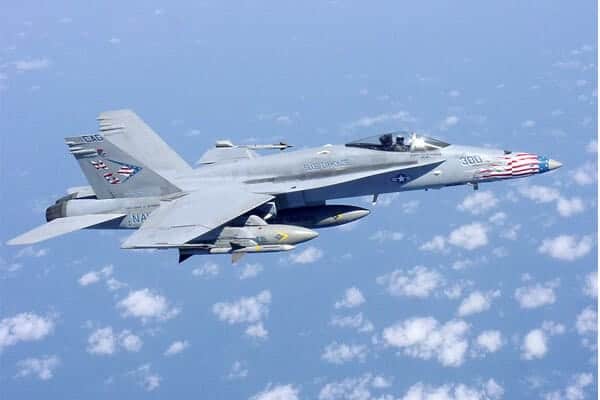 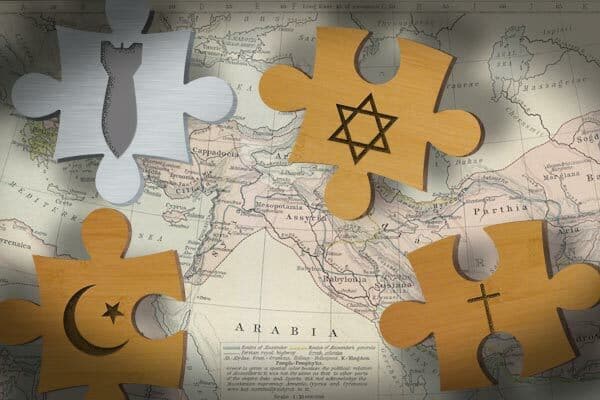 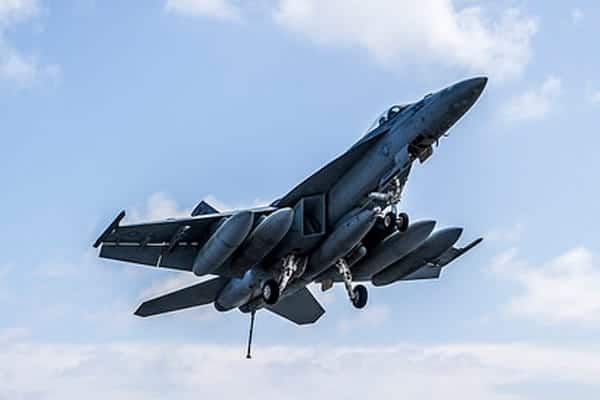