Tories’ Heathrow runway expansion plan is a flight of fantasy 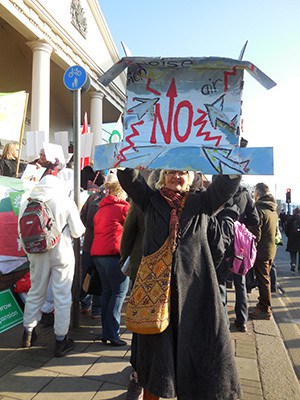 Any expansion of London airports is bad news for public health and the planet—and a third runway at Heathrow is perhaps the worst.

But that’s what Tory prime minister Theresa May announced this week.

It could mean 220,000 more flights a year—and a 10 percent increase in Britain’s greenhouse gas emissions from aviation.

Noise pollution for 300,000 more people would increase the risks of heart attacks, strokes and dementia.

We should remember that just 15 percent of people in Britain take 70 percent of international flights.

But like other environment wrecking infrastructure decisions—such as a new nuclear plant at Hinkley Point—big trade unions egged Theresa May on.

Unite went to Downing Street begging her to “be bold and build”. They cited bosses’ figures saying it would create 180,000 jobs.

It’s a betrayal of workers whose health and environment would be trashed. It’s also fantasy economics. Building the new runway would mean hiring 40,000 workers—for a cost of almost £17 billion.

Four times as many public sector jobs could be saved by using that money to reverse cuts.

The much higher number of jobs rest on assumptions of rapid growth of trade and investment.

It would be outrageous enough if bosses held back trade and investment until they got to jet all over the world. But it’s not true that lack of airport capacity is stopping investment.

Supporters insist they need more flights to Chinese cities such as Chengdu. But British Airways (BA) has a Chengdu service it is scrapping due to lack of demand.

The problems in the economy run much deeper and the case for expansion is much more shallow.

Top bosses want to compete for flights with other “hub” airports in Europe.

It’s an irrational race that builds up the total capacity far beyond anyone’s needs.

But it’s now ten years since New Labour announced a new runway. There’s still another year of consultation before MPs even vote on it.

Divisions in the Tory party saw David Cameron cancel a new runway in 2010, then spend years trying to get it back on.

That’s because Tory heartlands would be among those worst hit.

Cabinet ministers Boris Johnson and Justine Greening are set to campaign against it. MP Zac Goldsmith has pledged to trigger a by-election. Five councils—including Maidenhead in May’s own constituency—have hired lawyers to block it in court.

Our rulers are still far from confident they can make their runway dream a reality. Instead of helping them, we must make sure they never do. 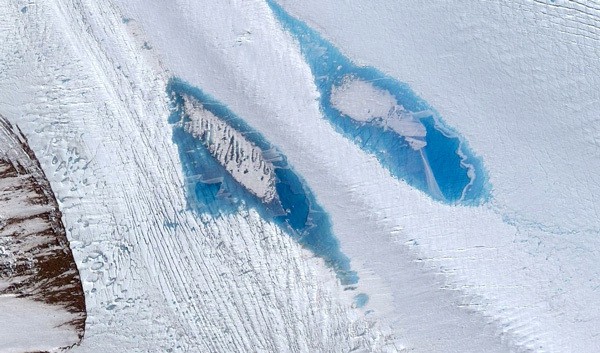 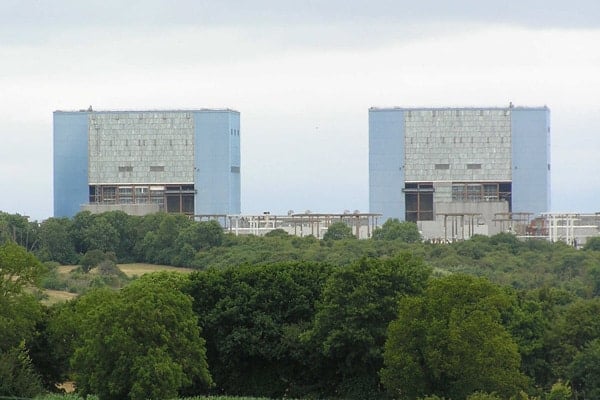 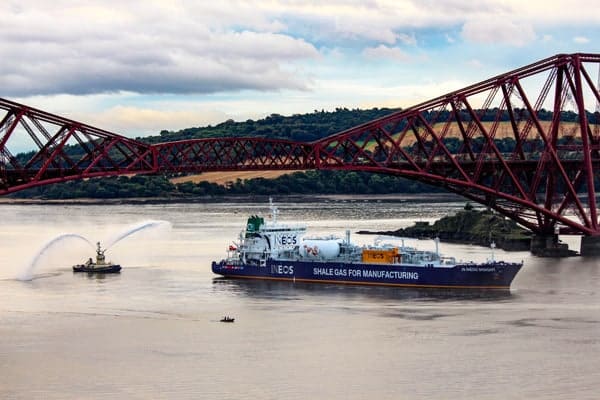 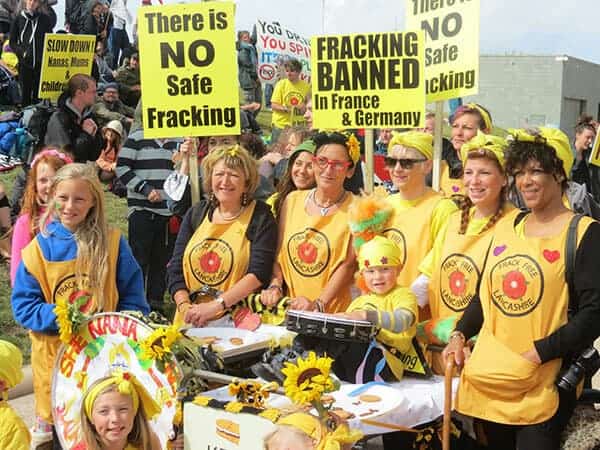