The deadline for European Union citizens to apply for the EU Settlement Scheme (EUSS) on 30 June is drawing steadily nearer.

Some 5.4 million applications have been made to the scheme, with 4.9 million granted.

EU citizens who have lived in Britain for five years can apply for settled status.

Those who have lived in Britain for less time can apply for pre-settled status.

Without either status, migrants living in Britain risk living undocumented and hidden because they don’t have the right paperwork or have missed the deadline.

“Taking back control of the borders” was the right’s racist rallying cry to support a Tory version of Brexit.

The reality is around 1.3 million foreign born people have migrated from Britain over the past year alone—exposing the lies about the influx of “migrant scroungers”.

Migrant workers leaving Britain does not improve wages and conditions for the workforce left behind. But the Tories push this myth to divide people. 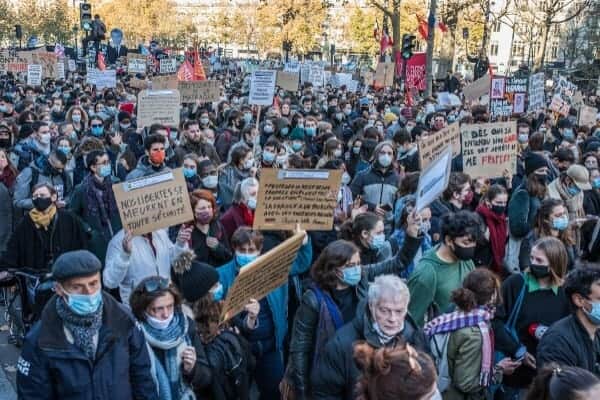 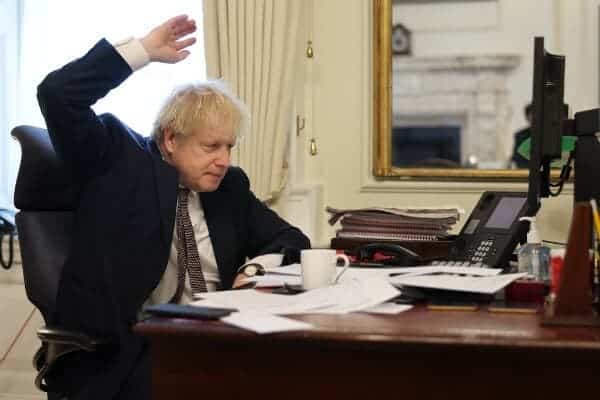 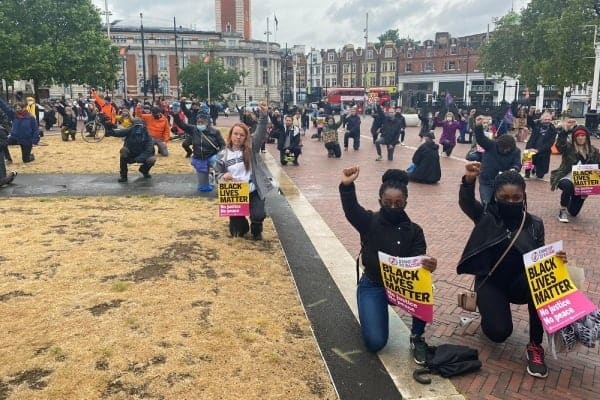 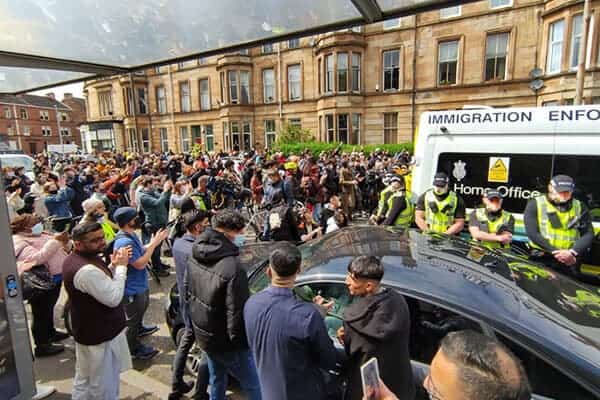