This article is over 22 years, 5 months old
THE PROTESTS against the World Trade Organisation this week were a brilliant show of opposition to the multinationals and to the naked rule of profit. The protests showed the anger against the system that squeezes the very life out of people in developing countries so that bankers, bosses and their hangers-on can grow ever richer.
Downloading PDF. Please wait...
Saturday 04 December 1999

THE PROTESTS against the World Trade Organisation this week were a brilliant show of opposition to the multinationals and to the naked rule of profit. The protests showed the anger against the system that squeezes the very life out of people in developing countries so that bankers, bosses and their hangers-on can grow ever richer.

New Labour was leading the defence of free trade at the WTO. Trade secretary Stephen Byers and Secretary of State for Overseas Development Clare Short say trade liberalisation is the only way to tackle poverty in the Third World. But while international trade spirals, the share of global income going to the poorest fifth of the world’s population continues to fall. It is precisely the WTO and its friends in the IMF and World Bank which insist on killer debt repayments from the Third World. They help to ensure 30,000 children die every day from malnutrition.

Clare Short has even joined the attempt to discredit the protesters. She says they have been ‘bamboozled’. The Observer newspaper claims the protests were organised by people comparable to the extreme right and that they welcome AIDS! And the Mirror on Monday declared, ‘Stop The Anarchy’, and slammed those planning to protest at Euston station in London.

Yet it was police action which led to violence, in Seattle and at Euston. Every protester on Tuesday was motivated by disgust at the way capitalism wrecks lives and threatens the future of the planet. That anger is connected to the resentment in workplaces across Britain. The market means an ever increasing pace of work. That brings longer hours and harassment by foremen and line managers.

Every protest against the world system is welcome, whether against the WTO, Third World debt or intolerable working conditions. We must keep the pressure on. But we must also try to link all the fights. We must aim to build a movement, based on the power that exists in the workplaces, against the whole system. That is the only way we can topple the vicious priorities of capitalism.

THIS WAS the peaceful scene at the anti-WTO demonstration in central London on Tuesday before the police waded in. Police surrounded the 2,000 strong protest, hemmed it in outside Euston station, and repeatedly charged protesters.

Before the police violence people listened to a range of speakers, including a local hospital worker, an anti tube privatisation campaigner and someone speaking in solidarity with Mumia Abu Jamal, who is under a death sentence in the US.

Flora, a student at the nearby Institute of Education, told Socialist Worker why the protest was important: ‘I came because I don’t believe in capitalism. I believe capitalism is killing millions of people. We have a choice now about where society is going. In my view we should choose a more socialist world.’ 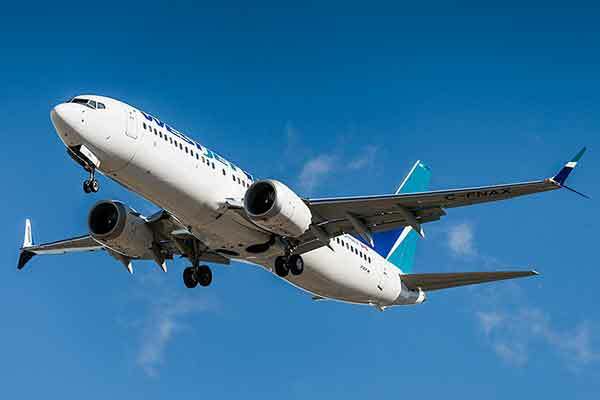 The main criminals avoid the dock