Wars exposed weakness of the west

One of the biggest surprises of the crisis in Iraq has been Western warmongers going cap in hand to Iran.

The US is in talks for Iranian help in Iraq, and Britain is set to reopen its Tehran embassy.

For years after the invasions of Afghanistan and Iraq, it seemed that Iran would be the next target.

US president George W Bush lumped it in with North Korea and Iraq as part of the “Axis of Evil”.

His neoconservative allies rarely missed a chance to rattle sabres against the Iranian regime, neither did the British government under Tony Blair.

Their hypocritical concern with human rights violations and nuclear proliferation didn’t extend to their allies—particularly Israel.

Their real agenda was what they called the Project for a New American Century.

Bush’s supporters wanted a series of dramatic demonstrations of US military might to ensure its superpower status would not be challenged after the Cold War.

But far from securing US military power, Bush’s wars exposed its weakness.

They also created chaos where they wanted stable puppet states.

The conflict in Afghanistan has now become Barack Obama’s war and spread to Pakistan. And the trauma of Iraq has made it almost impossible to argue for full scale invasions anywhere else.

Obama was elected in the hope of ending the wars. Many ordinary voters were sick of the pointless bloodshed. But many in the establishment also wanted to get out of the Middle East.

They would rather focus on shoring up US power in the regions where China’s influence is growing.

Sending even a few troops back into Iraq is a humiliation for our rulers. Doing it with Iran’s help is even more embarrassing.

The imperialist powers are less willing to send thousands of troops and are more reliant on lethal air strikes. They are more careful to carve out diplomatic deals rather than acting alone.

But the killing continues.

This isn’t because those in charge of Western governments are weak and indecisive, or bloodthirsty and sadistic—though undoubtedly many are.

It can only be understood in terms of imperialism as a world system. Our society is built on the competition to accumulate capital—a competition that bosses can only win when they are backed by a powerful state.

Sometimes wars are directly about making profit. But they can also be about seizing control of a strategic resource, or intimidating a rival power.

The West wants to show it is not a spent force, but what is happening in Iraq is exposing its weaknesses.

These drives to war bring only misery, and must be fought at every turn. But they can only be defeated for good by overthrowing the capitalist system that creates them. 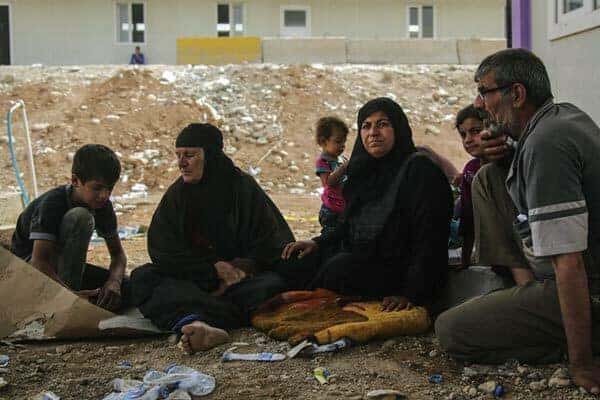 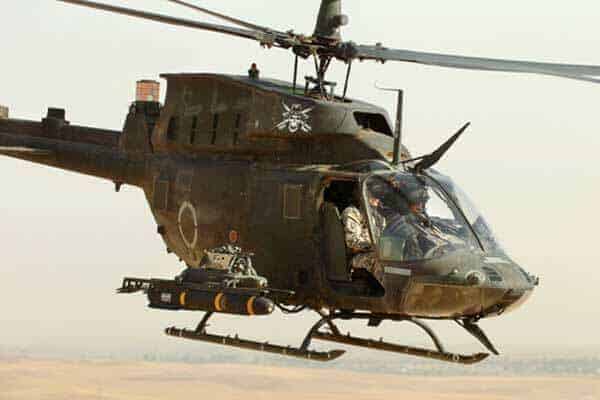