Nelson Mandela was born into a country where he was deemed a second class citizen simply because of the colour of his skin.

Black people were the majority in South Africa. But the racist system of apartheid meant they were oppressed in every area of life.

When Mandela became a young activist the idea that apartheid could be dismantled and a black man become president must have seemed like a fantasy.

But he and millions of others decided to resist.

Mainstream politicians today treat Mandela’s long walk to freedom purely as an example of personal resilience. The life and death struggle to pull down apartheid has been eclipsed by a post-apartheid drive for unity and reconciliation.

The British establishment wants to draw a veil over the struggles of black South Africans who fought for their freedom. That’s because it was on the wrong side of that fight.

Many politicians who despised that struggle now shower praise on Mandela. Although even today some Tory grandees reveal their true opinions and show no shame.

During parliamentary tributes in Britain Tory veteran Malcolm Rifkind said Mandela was no saint because, “He actually believed in the armed struggle in the earlier part of his career and perhaps to some degree for the rest of his career.”

Of course the anti-apartheid struggle took on a violent racist oppressor. It involved mass uprisings, workers’ strikes and violence.

Those at the top of the apartheid regime fought tooth and nail to cling onto their power. History shows that ruling classes never give any concessions voluntarily. But they can be forced to do so through struggle.

Today in Britain we have a government dominated by public school millionaires. Our rulers are intent on the wholesale destruction of living standards for millions of working class people.

When we don’t have mass, militant action challenging these attacks it can seem like the Tories and bosses can get away with anything.

But ruling classes are not all-powerful. And ordinary people have the power to overturn their systems and create new ways of running the world for themselves.

He meant that in societies where a minority class exploits and oppresses the majority there isn’t stability.

There’s a tension that can lead people to fight, whatever the odds. But if struggle is inevitable, victory isn’t.

So to make the most of every opportunity of resistance, we need to be organised.

A hot autumn of class struggle ahead 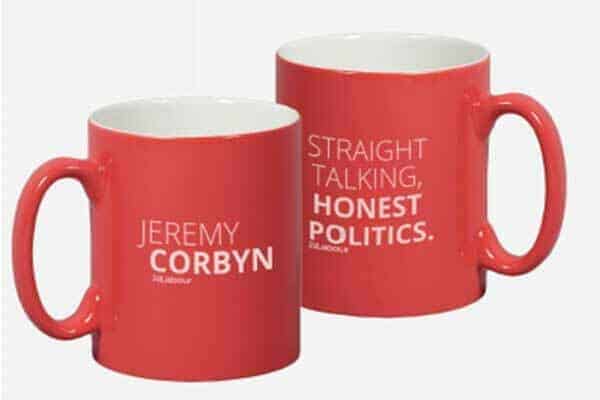