Will a Labour government fulfil Jeremy Corbyn’s promises to “pull down a corrupt system and build a fairer country?”

Its manifesto, due to be released after Socialist Worker went to press, will be a good indication.

Labour has already said it will take back Royal Mail, water, the rail network and the National Grid from the privatisers.

We hope the manifesto goes further and plans to renationalise all the privatised industries.

There is no place for any private firm in vital public services.

Over three decades of privatisation and deregulation have seen more and more public services go into the pockets of the rich.

These need to be renationalised—under democratic control—without compensation for the bosses.

But real change also means tackling the influence and power that is maintained by a tiny minority of bankers and bosses.

These billionaires have got richer and richer while ordinary people suffer—so much so that now the richest 1,000 people in British society are worth £771 billion.

If Corbyn tried anything serious against the billionaires, there would be a huge blowback from Bransons and Ratcliffes of this world.

There can be no compromise with them.

So it is disappointing that at the annual conference of the CBI bosses’ organisation Corbyn said a Labour government wasn’t “anti-business”.

Taking on the rich has got to mean more than a minor tax increase for the most well off in society.

It also means taking hold of the social, economic and political power in order to take on the rule of the rich, not just take some of their vast fortunes.

There will be huge resistance to any attempt to challenge business as usual.

Even Corbyn’s announcement of free broadband in 11 years “sent a chill through boardrooms at home and abroad,” according the CBI director Carolyn Fairbairn.

The general election campaign is only the beginning of this fight.

It will take a huge battle in workplaces and communities to deliver the kind of change that Corbyn is demanding.

And we want to go further to win a fundamentally different socialist society run by working class people.

This tiny minority of bankers and bosses aren’t going hand over their power—we will have to take it from them. 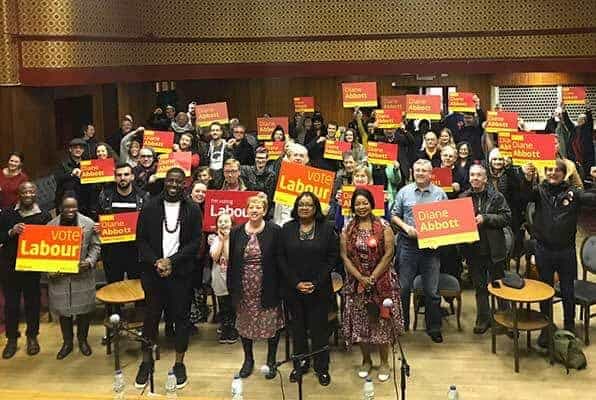 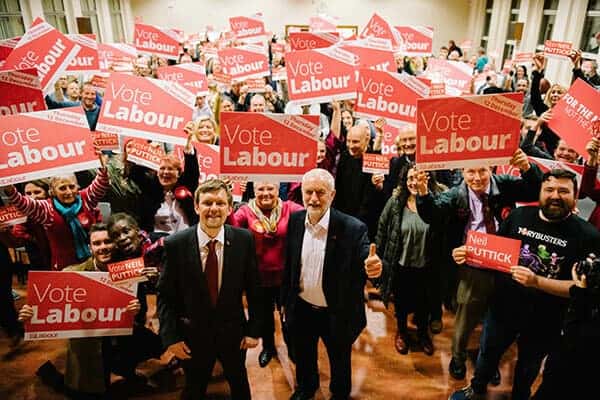 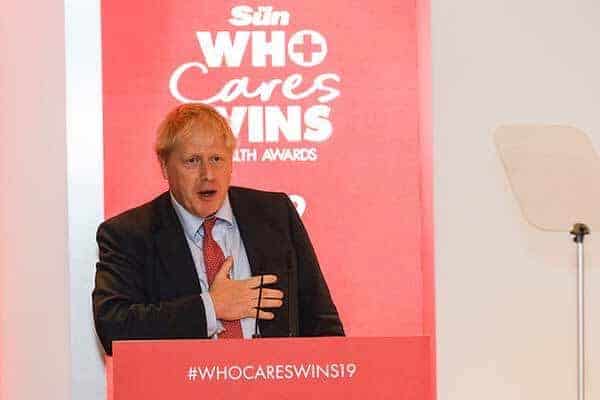 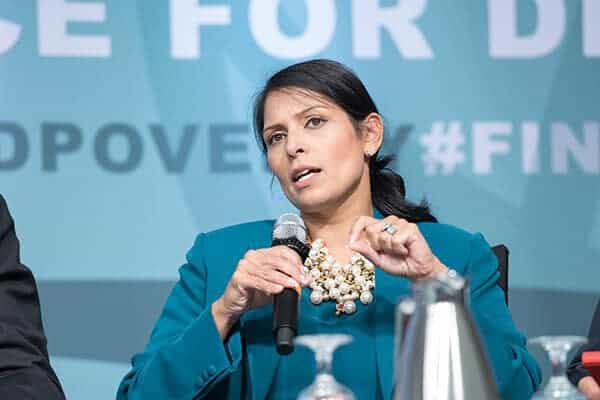 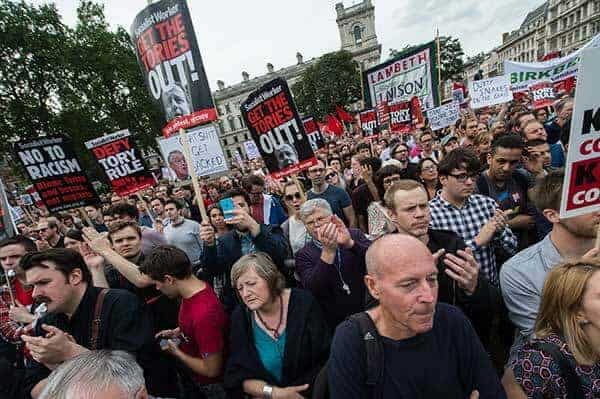