Politicians and pundits have whipped themselves up into moral outrage over Venezuelan “dictator”—or rather, elected president—Nicolas Maduro.

Theresa May’s office called on Maduro to release political opponents and respect “human rights” and the “rule of law”.

She is a hypocrite. May’s government is pally with plenty of tyrannical and repressive regimes.

British ally and business partner Saudi Arabia is preparing to execute 14 people for protests in 2011-12. They were part of the Arab Spring, a mass revolt against dictators and imperialism.

This doesn’t bother the British government.

The Saudi regime obtained confessions from some protesters through torture. Training by British police could have helped Saudi security forces arrest them.

Armed with British weaponry, the same Saudi regime is bombing civillians in Yemen.

Cable was Shell Oil’s chief economist in the 1990s, when the multinational corporation was cosying up to Nigeria’s military regime.

Never mind rounding up political opponents, the regime was murdering them.

Our rulers quickly dump democracy and human rights when it suits them. The left should take no lectures from them. 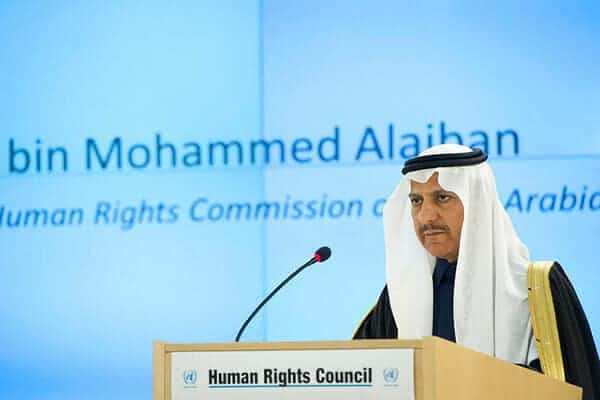 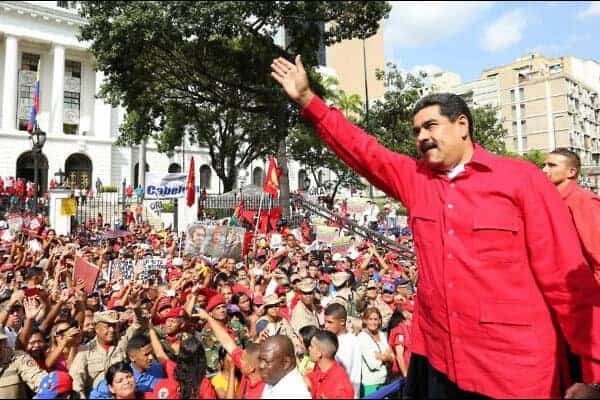