The Korean War—often called the forgotten war—began 70 years ago. It remains one of the bloodiest examples of the brutality of imperialist competition.

After the Second World War, states began haggling over “spheres of influence”. Russia and the US both wanted a piece of the Korean peninsula.

Japan’s decades-long rule of Korea ended in 1945 when it lost the Second World War. This shift left the region politically unstable and without a central government—and the US and Russia took advantage.

With no consultation as to what people in Korea wanted, they split Korea in two.

The US held onto the south of the country, having handed power to its ally Syngman Rhee. In the North, Russia installed “communist” leader Kim Il-Sung.

When Japan left Korea, workers had set up People’s Committees. But the new regimes quickly dismantled or co-opted them.

Both sides wanted to further their influence over Korea, especially after the outbreak of the Cold War. So in 1950, when each side accused the other of invading their territory, war broke out.

The US and its allies in the United Nations sent over a million troops into Korea.

The war did begin with an element of struggle for national liberation. Some students and workers in the south joined soldiers in the north to fight US imperialism.

But really this was a proxy war fought on Korean soil between the US and China—with the backing of Russia.

The Korean people paid the price. An estimated five million civilians died in the war, and millions more became refugees.

The US wrecked the north with aerial attacks designed to force it into submission. Air Force general Curtis LeMay estimated that the US campaign killed 20 percent of the population.

“We went over there and fought the war and eventually burned down every town in North Korea,” he said. The deadly chemical weapon napalm was used for the first time in this conflict.

A single raid on Pyongyang on 29 August 29 1952 saw ten thousand litres dropped on the city. The war ended in 1953. To this day families remain separated by the most militarised border in the world.

After the war, the US kept a tight grip on South Korea. It enjoyed strong economic growth, partly due to US aid, and rapid industrialisation built on the intense exploitation of workers.

North Korea was crippled by debts owed to China and has lurched from crisis to crisis. Ordinary people have suffered poverty, famines and brutal repression in a country that is only an independent socialist state in name.

Tensions between the north and south continue and a truce between the two sides has never formally been agreed. There are still nearly 25,000 US soldiers, sailors and aircrew in South Korea. They are a key military presence in the region.

The tensions that remain today are a direct result of imperialism. Warring states wanted to marginally extend their power, influence and profits and didn’t care about the horrific human cost. 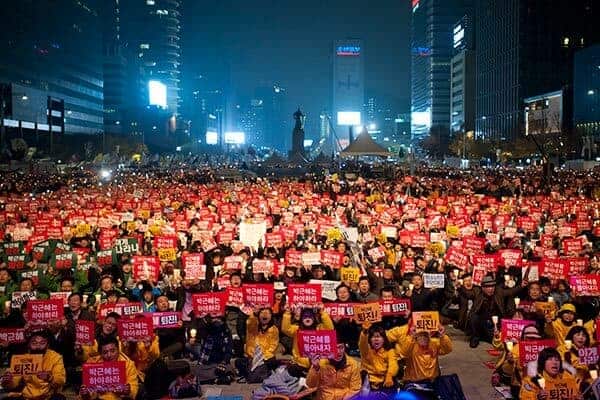 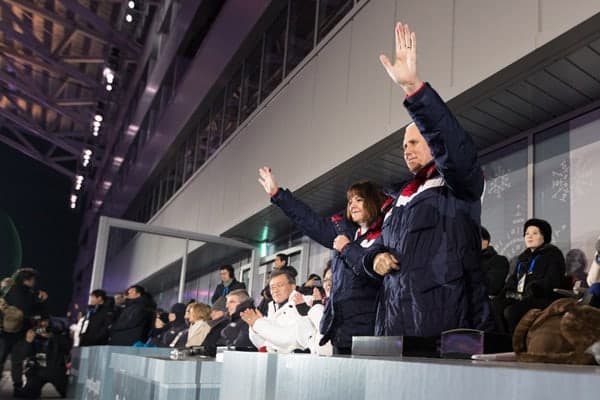 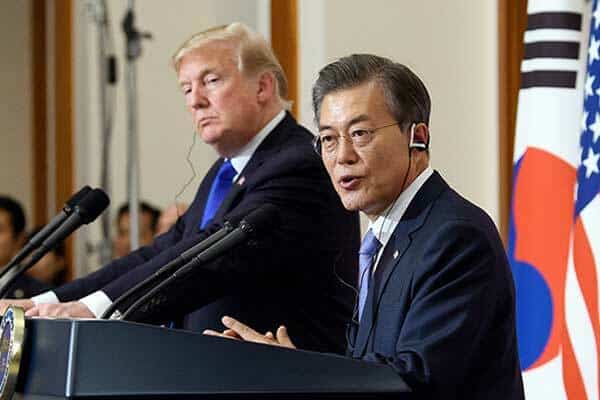 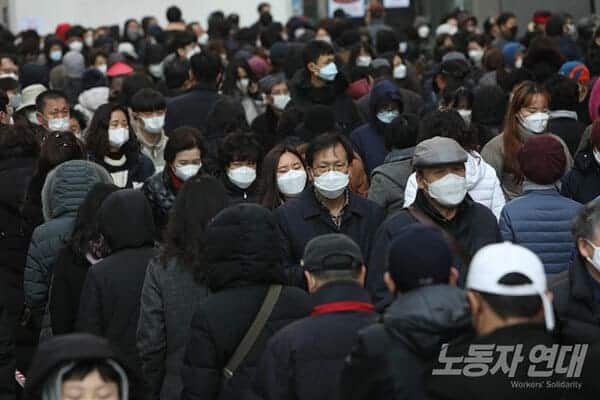