“It used its election campaign to hold rallies where supporters marched and sang First World War songs about killing their enemies. Since the beginning of this year they have been trying to build a racist street movement like Pegida in Germany.

“The fact that he didn’t win gives us breathing space, but this is an unprecedented breakthrough for the FPO and it will embolden them further.”

Hofer was narrowly beaten by Alexander Van der Bellen, a former Green Party leader running as an independent. The election was a drubbing for the establishment, with the two coalition parties that have dominated Austrian politics since 1945 both failing to make the second round.

The FPO’s support has been presented as a backlash against the Tory-Labour coalition’s supposed open door policy on refugees. But David said, “For several months the government has been talking about how we’re not able to take in so many refugees.

“They put out racist ideas and then made them concrete with racist policies. They started closing the borders, putting up fences and sending in soldiers. This was giving the far right what it had always asked for—it vindicated the far right and gave it a boost.”

The Labour-type Social Democratic Party (SPO) in particular was also punished for its coalition with the Tory Austrian People’s Party (VPO).

“There’s also a deep rejection of the establishment parties,” said David. “Austria hasn’t been hit as hard by the crisis as some countries, but wages have been held down and it’s hitting living standards.

“But people can see that those at the top always get away with what they do—like the bankers who got bailed out.”

Anti-fascists held small protests in the run up to the vote. David argued that these have to be the launchpad for something bigger. He said, “We can’t rely on Bellen to stop the FPO. He’s said he’ll refuse to swear in an FPO government if they win the 2018 parliamentary elections—but only if they call for leaving the European Union.

“We can’t rely on the establishment politicians or the media. Fascism can only be beaten in the streets.

“We need a broad street movement that brings together all these people and more.”

Austrian FPO party is Nazi to the core

The Austrian Freedom Party (FPO) was formed in 1956 through a merger of old Nazi and German nationalist groups.

Up until the 1980s it veered between its Nazi roots and bids to join the neoliberal right.

The main parties consistently reached out to it. Shamefully, in 1983 the Labour-type SPO even invited it to join a coalition government.

The SPO also attacked migrant workers to detract from demands for higher wages, leaving a legacy of racism even in parts of the workers’ movement.

But being associated with neoliberalism saw the FPO plummet in the polls.

When the coalition cracked Jorg Haider took over as party leader. From then on it focused on attacking immigration.

In 1999 general election the FPO won 27 percent. The Tory VPO invited it to form a coalition. The European Union (EU) briefly imposed mild diplomatic sanctions, but quickly lifted them. Yet the FPO hadn’t dropped its Nazi roots.

Haider himself symbolised its fascist core. He’d became rich on inheriting land that had belonged to a Jewish family until the Nazis drove them out in 1941. The second coalition provoked mass anti-fascist protests. It also ended in a crisis for the FPO.

But after Haider’s death in 2008 new leader Heinz-Christian Strache regrouped the party around his legacy.

The FPO gained from the economic crisis by fanning resentment at the Labour/Tory coalition and the EU.

It made attacking Muslims a central focus.

The Freedom Party represents an attempt to crush democracy, liquidate working class organisation and revive the horrors of Nazi Germany.

FPO presidential candidate Norbert Hofer told supporters after the vote, “The effort is not wasted. It is an investment for the future.” The future they want must never come to pass—but EU leaders and mainstream politicians will do nothing to stop it. 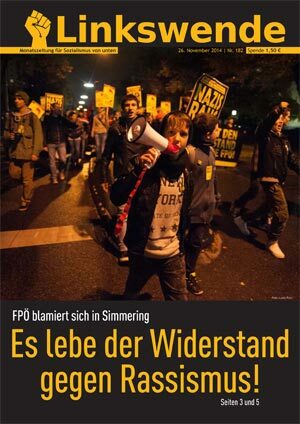 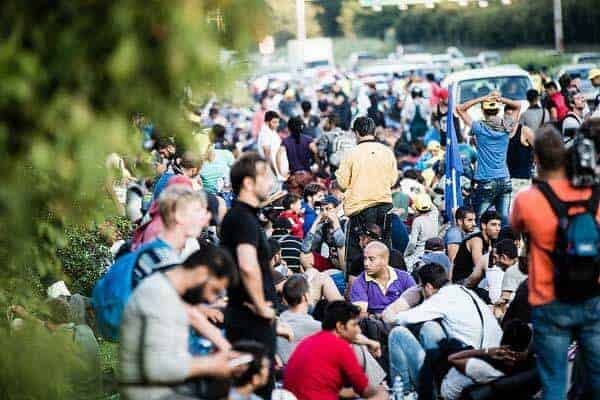 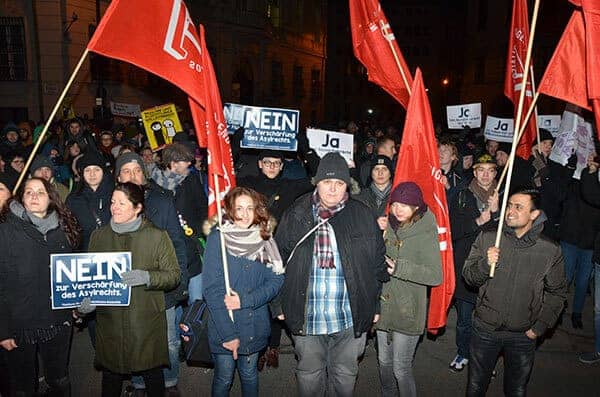 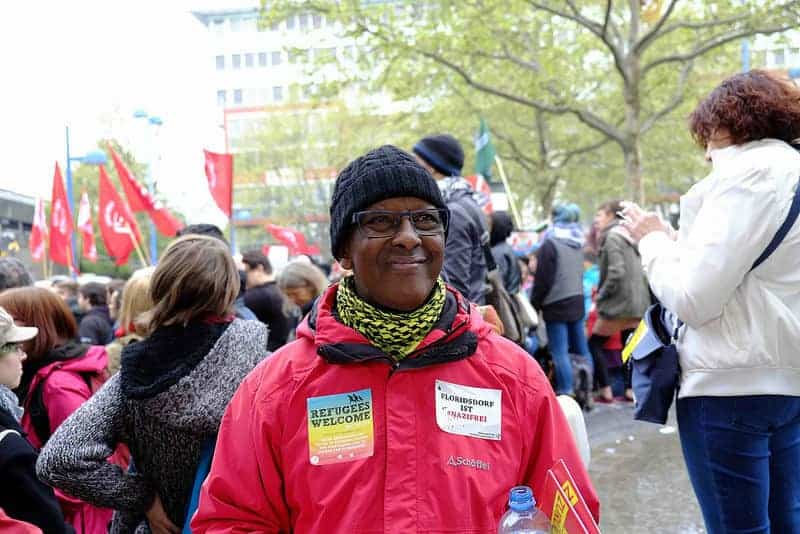 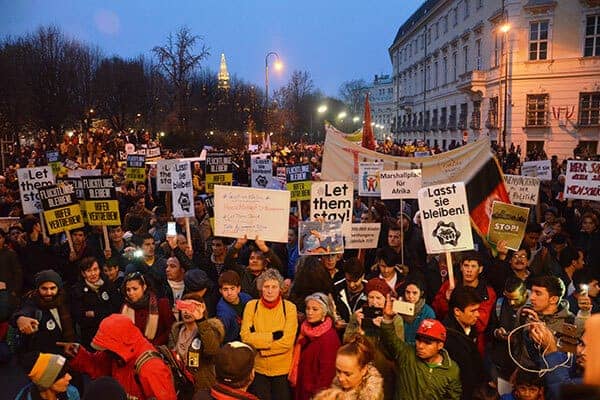