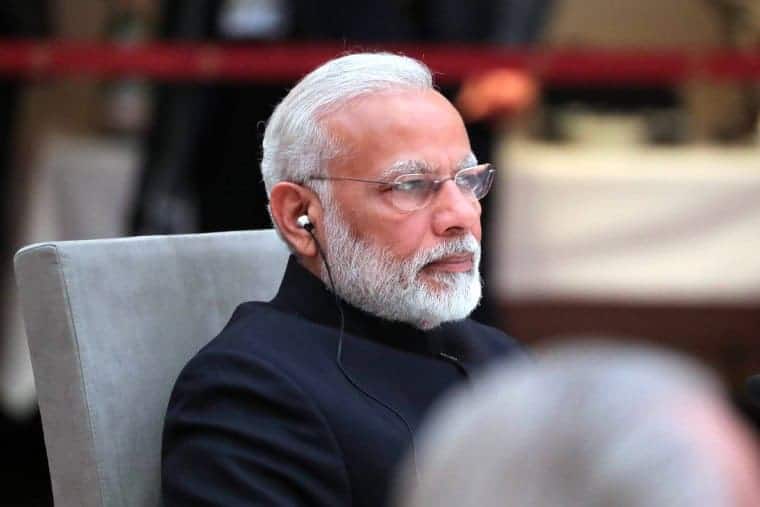 Prime minister Narendra Modi fought successfully to ensure a pledge to end the use of coal was watered down at Cop26. Poor people are now paying the price in the heatwave in India and Pakistan (Picture: Wikimedia/Creative Commons)

More than a billion people face a relentless heatwave in India and Pakistan. It’s a devastating foretaste of what lies in store for humanity in an era of climate change.

Record-breaking temperatures across the sub-continent are already forcing people to stay at home for most of the day—and it is set to get worse this week. In Rajasthan state in northern India, where few can afford air conditioning, thermometers now regularly read above 44 degrees.

Meanwhile, Jacobabad in Pakistan is predicted to reach 50 degrees, which would be 11 degrees hotter than the April average. South Asia’s increasingly intense heatwaves are a death sentence for hundreds of the region’s poorest people every year.

Rickshaw drivers, street traders, casual labourers and homeless people are at greatest risk of heat exhaustion and heatstroke. Many die of heart or respiratory failure as their bodies cannot keep up with the demands of breathing at high temperature.

At least 2,081 people died during India’s 2015 heatwave, the country’s worst since 1992. “Well-off people will have air conditioners in their homes and offices,” gardener Prem Kishore told reporters. “But people like me and those who work in the open areas—how will they survive in such heat?”

The heatwave is the result of what climatologists call a “heat dome”. It happens when atmospheric high pressure stays over the same area for days or even weeks, trapping warm air underneath like a lid on a pot.

Such events are becoming more common. Forecasters say that March was the hottest month India has witnessed in over a century. Pakistan’s Meteorological Department also warned that in regions dotted with glaciers, the heat could lead to “outburst floods”.  They see water spill from glacial lakes into populated areas.

In 2013, an outburst flood in the northern Indian state of Uttarakhand led to flooding that destroyed villages and killed several thousand people. And the heat is also life-threatening in other ways.

Around half of the Indian population depends on agriculture for existence. Wheat farmers there have been saying for weeks that high temperatures are damaging their yields.

One farmer from Rajasthan told reporters that between 15 and 20 percent of his wheat crop, as well as half the cumin crop, had already been lost. In a country where millions of lives depend on fine margins, such losses will doubtless lead some people to starve.

High temperatures are also straining basic services. In India more than 10 states, including the one that incorporates the giant city of Mumbai, have suffered power cuts.

In New Delhi this week, there has also been a rash of landfill fires that officials said were caused by spontaneous combustion. Atul Garg, the director of fire services in the city, says, “Everything is ready to burn.”

There are few signs that world leaders and global corporations are deciding to act. In fact, all the warm words spoken at last year’s Cop26 conference seem to have evaporated. The war in Ukraine gave them a much-needed excuse to ramp up fossil fuels.

Among the guilty stands India’s hard right prime minister, Narendra Modi. He fought successfully to ensure that a pledge to end the use of coal was watered down to “phase down”, rather than “phase out”. It is India’s poor that are now paying the price of his campaign.

Almost every household in Britain suffers air pollution levels that surpass standards set by World Health Organisation (WHO). Some 21.5 million addresses are in places where the air is dangerously toxic, new analysis by the Central Office of Public Interest (COPI) and Imperial College London found.

Slough is the worst town in Britain for air pollution, with 90 percent of homes in the top 10 percent dirtiest air nationally. Humphrey Milles, the founder of COPI, said, “Air pollution affects all of us. It’s a group one cause of cancer, just like asbestos. With this new accurate data now publicly available, it would be shameful for the property industry not to start acting transparently.

“Lives depend on it. Everyone has a right to know what they’re breathing before they buy or rent. And of course, we have our own part to play in this too. Air pollution isn’t insurmountable, and we can all do something about it.”

Rosamund Kissi-Debrah—whose daughter Ella died from an asthma attack believed to be linked to air pollution—said, “This data shows yet again that the government is failing. Now people can really see the filthy air they’re breathing at their home, school or work address, and it is no wonder that the NHS waiting lists are ever growing. Everyone needs to know what they’re breathing, and now with this new public service they can.”

COPI has released a website where people can find out the pollution levels in their area.  Dirty air is already killing us, especially those who live in some of the poorest areas in Britain.

Joining campaigns for better air quality are essential. They include the fight to stop the construction of the Silvertown Tunnel in east London and the battle against the Edmonton Incinerator in north London. 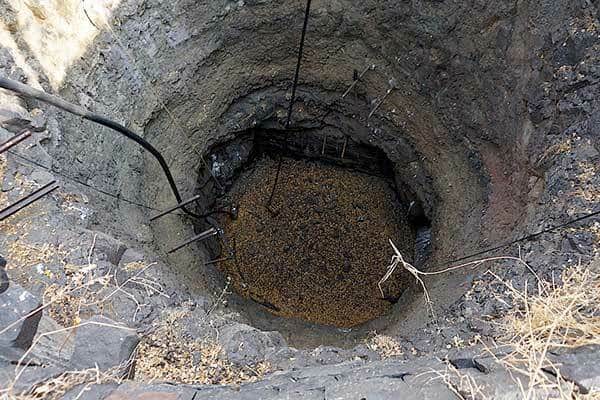 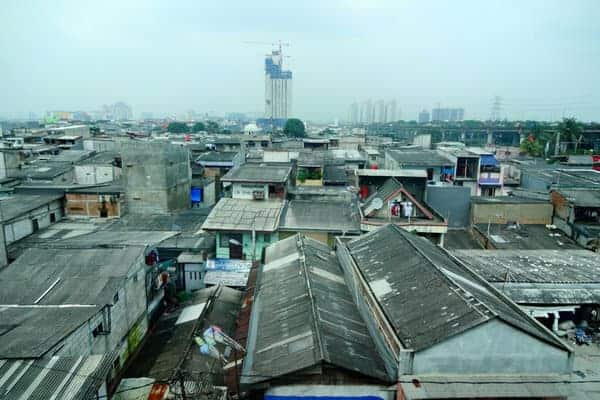 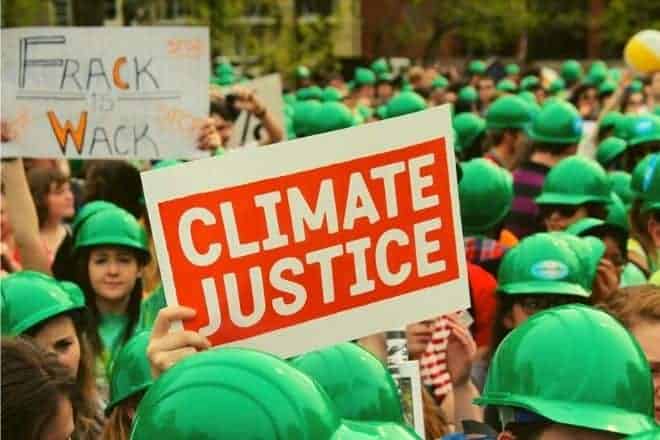