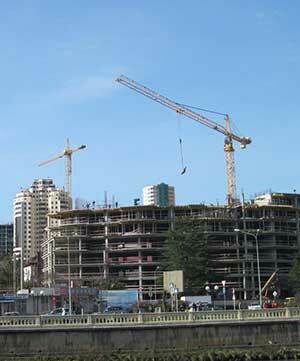 The people who worked to prepare for the Winter Olympics in Sochi were subjected to beatings, intimidation and little pay.

Moderas Durmachan, a construction worker who complained to his supervisor about long hours and lack of pay, said the police then “beat me unconscious.”

“They took away my trousers and raped me with an iron bar, told me to confess,” he said.

After beating him, the police told him to drop his claims of back pay and his boss would get him out of jail.

An estimated 95,000 workers prepared for the Olympics.

Up to 90 percent say wages haven’t been paid or have been significantly delayed.

Workers had their passports removed and immigration raids carried out on them in the run-up to the games. 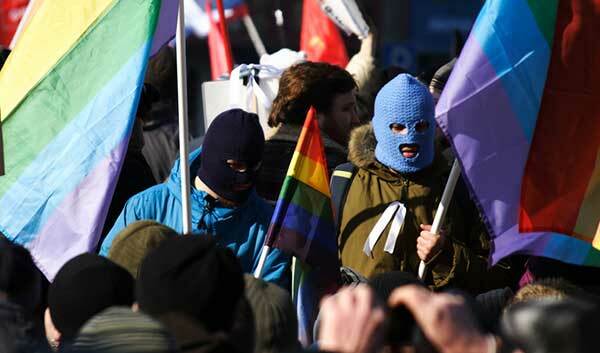 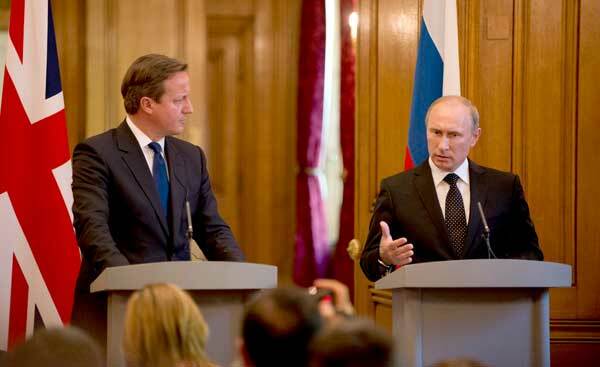