US cash triggers resistance in Nepal 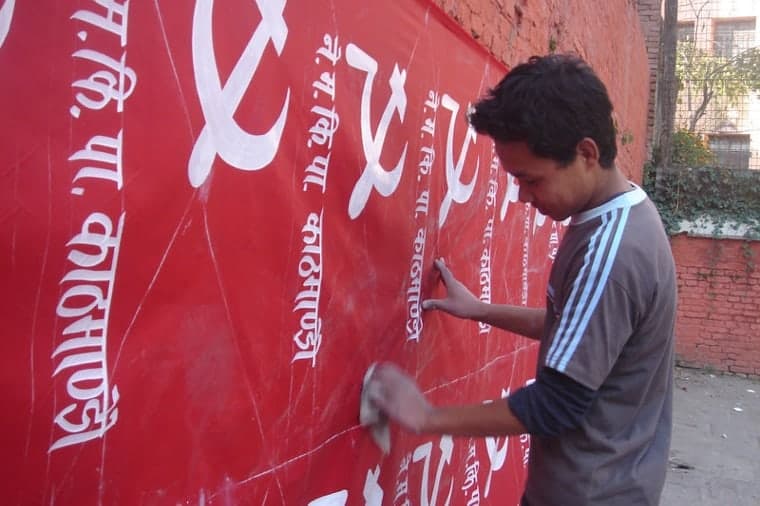 Riot police in Nepal fired tear gas and water cannon at protesters in the capital Kathmandu this week. People on the streets hit back with a hail of stones and rocks.

Demonstrators are angry that the governing coalition has accepted a £366 million grant from the US Millennium Challenge Corporation (MCC). The money is part of a pact to fund infrastructure projects signed in 2017. But many suspect this is the beginning of a US strategic plan that will end with American troops in Nepal.

Protesters see the move as part of the US’s ongoing battle with China. When Nepalese politicians, including those from the country’s two main Communist Parties, tried to refuse the money they were met with US threats. Nepal is a desperately poor country.

In the countryside, even the most basic infrastructure barely exists. But many consider US money as being even more dangerous. If the US was to use Nepal as a staging post for threats against China, the lives of millions of Nepalese people would surely take a turn for the worse.

A right royal coup in Nepal 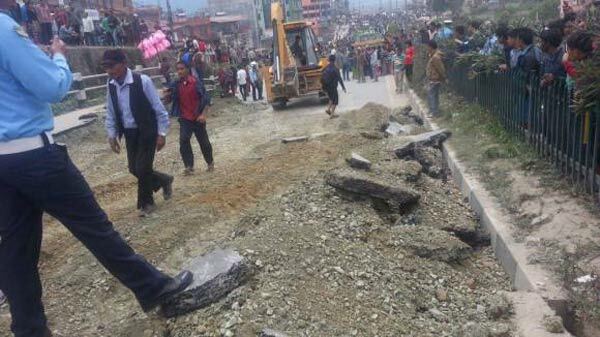