The first trade union conference since the general election got underway last Sunday.

The Bfawu bakers’ union conference resolved to redouble the fightback against the Tories.

President Ian Hodson told the conference, “We need a mass movement of trade unionists in this country.

“We can make a real difference and we need to come together to make it happen.”

Delegates passed motions supporting the demand for a £10 an hour minimum wage, to fight against the Prevent agenda, to affiliate to Stand Up To Racism and to support a network of LGBT+ union activists. A motion calling on the union to pressure the TUC to call action against the Tories was also passed unanimously.

“This is my first ever conference,” Chris told Socialist Worker. “I’d never heard of Prevent before. But we’ve always had attacks on our civil liberties and have always fought against them.”

The general election result transformed the debate at the conference. “Thursday left me with a rosy glow in my heart,” said general secretary Ronnie Draper.

“The thing that makes me proud was that we were the first union to back Jeremy Corbyn.”

Warren from Newcastle added, “It was a great election result for Labour. Millions of young people registered to vote and got involved. That’s a fantastic result in itself.”

An emergency motion was to be debated calling on the union to pressure the TUC’s general council to call protests and support days of action for the NHS and the March for Homes on 24 June. 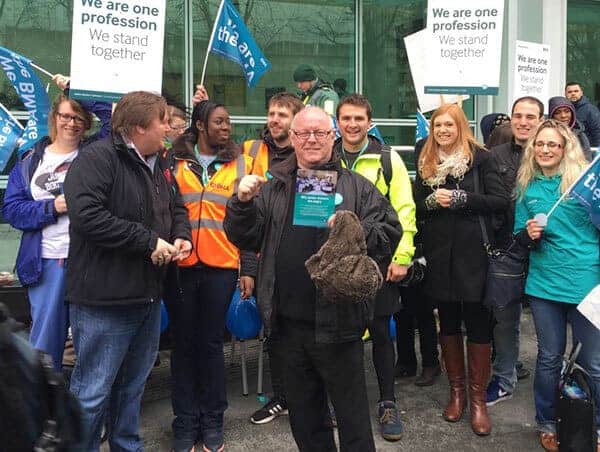 Union general secretary hits back after he's banned from Labour 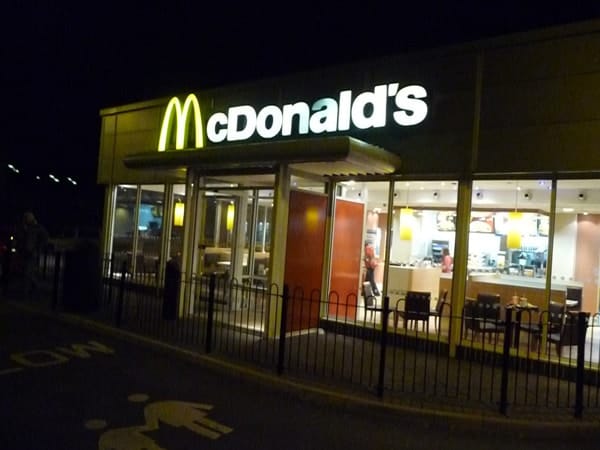 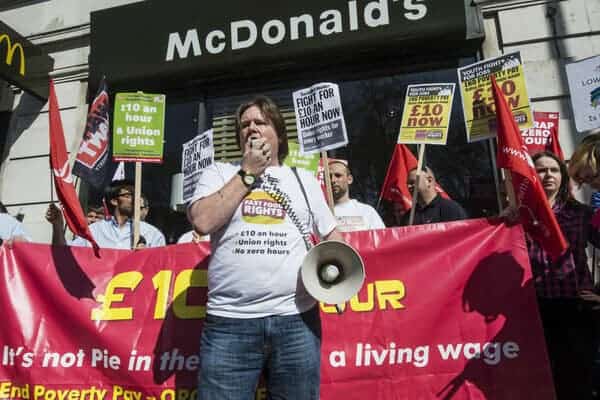