Some 200,000 more children were pushed into absolute poverty in 2017-18, figures from the Department for Work and Pensions (DWP) show.

The number of children living in relative poverty also rose to 4.1 million—or 30 percent of children in Britain. Some

70 percent of children living in poverty were in working families.

The figures showed that more pensioners were also driven into poverty. The DWP found that inequality deepened, partly because of the benefit freeze.

Relative poverty means households living on less than 60 percent of the current median income. Households in absolute poverty live on less than

Neither figure takes housing costs into account. The figures also showed that 100,000 more disabled people were living in absolute poverty after housing costs in 2017-18 than in 2016-17.

The Tories’ living wage and minimum wage went up by meagre amounts this week.

The Living Wage Foundation said a worker on this rate would earn £1,540.50 a year less than if they earned the “real Living Wage”.

It would take an extra five weeks’ work to make up the shortfall.

The foundation said this extra cash could pay for nearly six months’ food and drink for an average household, or a year’s gas and electric bills.

The gap is even wider for workers in London, where full time workers on the new living wage are set to earn £4,563 less than those earning the London Living Wage. 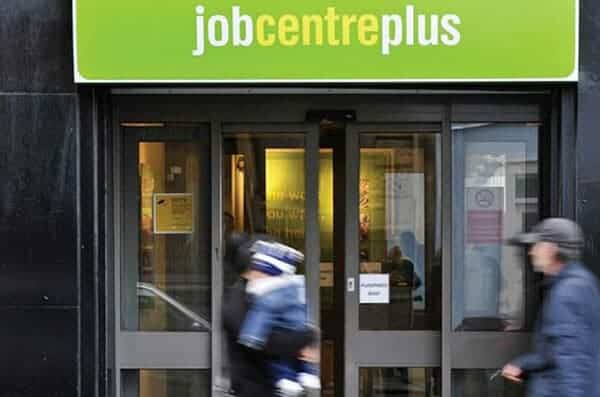 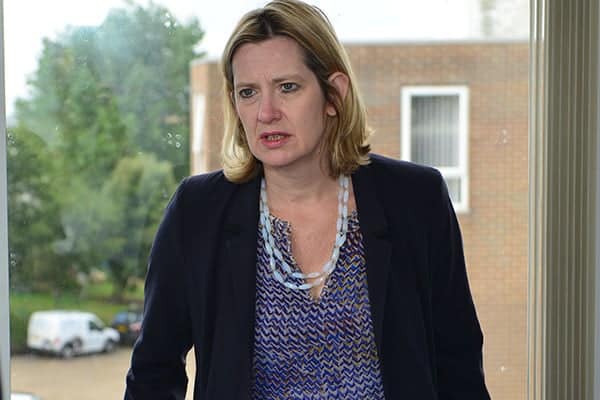 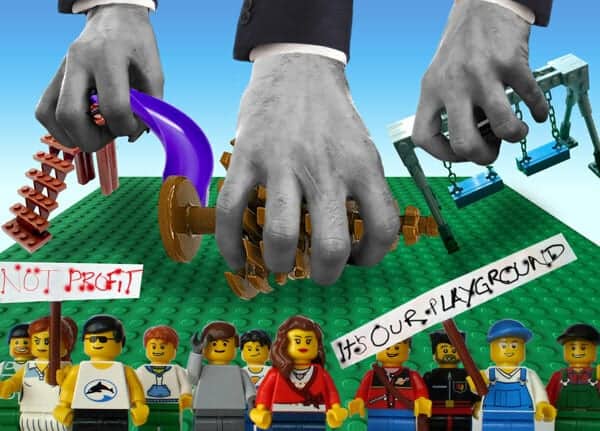