BERNIE SANDERS, who calls himself a socialist, recorded three massive wins in contests last Saturday to choose the Democratic Party candidate for US president.

In several of these states he has secured bigger margins of victory than Barack Obama managed against Clinton in 2008.

Washington is one of the states which operates caucuses. Instead of casting a ballot in secret, voters turn up and argue with one another over who to support before a vote is taken.

At the Redmond Town Centre, organisers of the 48th Legislative District Democrats had expected 200 people to caucus. Then 400 preregistered. And on Saturday morning 700 people showed up.

Anna Powson was one of those there. She told Socialist Worker, “There was a really strong debate. The Clinton supporters said that we had to elect a woman. I can really relate to that, specially when you see how the Republican candidates Donald Trump and Ted Cruz really hate women’s rights.

“But I don’t want a woman who is a front for the bankers and Wall Street and the politicians who took us to war in Iraq.

“Ok, she has experience, but it’s the wrong sort of experience. I like Bernie because he’s a new voice, and cares about issues like climate change.”

In the end the caucus divided three to one for Sanders.

Sanders says he can now see a “path towards victory”, but he faces huge obstacles. After last Saturday’s results. Clinton has 1,243 elected delegates and Sanders has 975. The gap has narrowed, but is still substantial.

In any case, the unelected “superdelegates”—party officials and representatives—are presently pledged 469 to 23 for Clinton. This gives Clinton a total of 1,712 delegates compared to 1,004 for Sanders (2,283 are needed to win the nomination).

Sanders is pressing superdelegates from states that have overwhelmingly backed him to listen to voters and shift from Clinton. But there’s little sign of that happening.

The next election is in Wisconsin on 5 April where polls suggest it will be a close race.

Sanders will not fail due to lack of cash. In January he amazed commentators by outraising Clinton by £15 million to her £10 million. Clinton did twice as well the next month, raising £20 million, only to find that Sanders had brought in an astonishing £29 million.

The real difference is that Sanders has raised nearly all the cash from small donations. 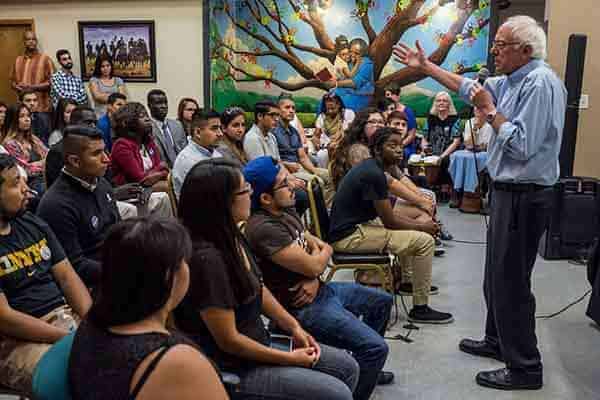 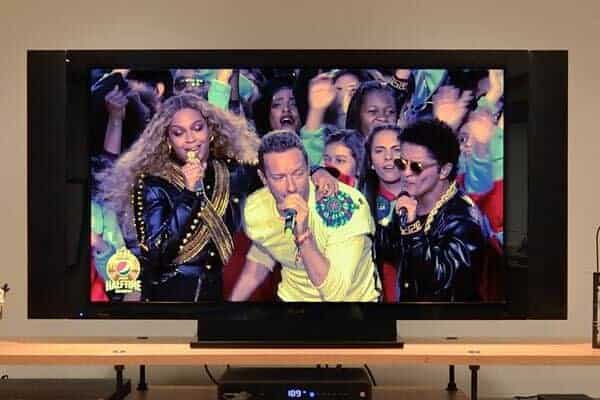 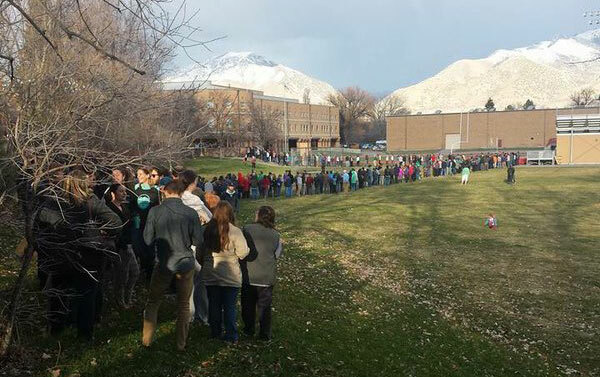