Burns gets a grilling at BMA meeting

This article is over 10 years, 11 months old
A lively protest greeted GPs and hospital doctors as they arrived at the London regional meeting of the British Medical Association (BMA) on Thursday of last week.
By Jackie Turner
Downloading PDF. Please wait...
Tuesday 22 February 2011

A lively protest greeted GPs and hospital doctors as they arrived at the London regional meeting of the British Medical Association (BMA) on Thursday of last week.

Dr Meldrum expressed the BMA’s “disappointment” that the government had not listened to their comments during the consultation period.

Simon Burns denied that the bill is about privatisation.

There was much political point scoring between Abbott and Burns, which was not appreciated by the audience.

One junior doctor said he didn’t care who had done what but cared about the future of the NHS and wanted to know how political parties of all colours were going to preserve it.

Burns tried to marginalise the trade unions, implying that they would be against the bill for the sake of it. This provoked cries of “We’re a union” from the floor.

An indicative motion was passed overwhelmingly, asking the special representatives meeting of the BMA on 15 March to move to a position of outright opposition.

It also calls for a ballot of all 144,000 members asking them what action the BMA should take to oppose the bill. 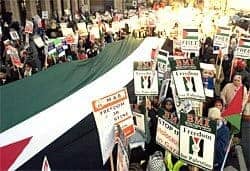 Protest against UKBA next week to defend London Met students 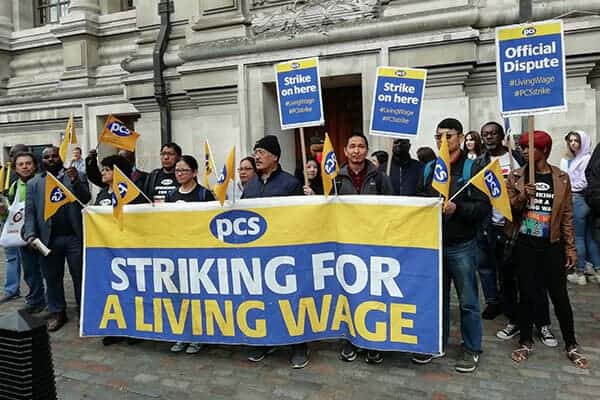