Cops have ‘no case to answer’ over Rotherham abuse—just ‘failings’

South Yorkshire Police (SYP) officers have “no case to answer” regarding over 200 allegations relating to their handling of child sexual abuse in Rotherham, the Independent Police Complaints Commission (IPCC) has decided.

Allegations against officers date back to the early 1990s and include failing to act on complaints and corruption.

The IPCC last week said it had found evidence of “significant failings” but “no misconduct”. A further 53 investigations are ongoing. Some 40 complainants have made 211 separate allegations.

A total of 91 police officers have been identified. Another 120 allegations relate to officers “who have yet to be identified”.

The 2014 Jay Report found evidence that police in Rotherham refused to act on children’s complaints of abuse and blamed the victims.

IPCC deputy chair Rachel Cerfontyne said there was a “culture of inaction” when officers were accused of abuse. But she said the inquiries shouldn’t be a “scapegoating exercise of junior officers”.

“We have found that sometimes they were doing stuff that was not right or not taking action,” said Cerfontyne. “But this had more to do with the culture in the force at the time.”

Some 187 investigations were ongoing across England and Wales as of last November, covering 18 police forces.

Some included claims that investigations of alleged abuse were shut down because the suspects were politicians. 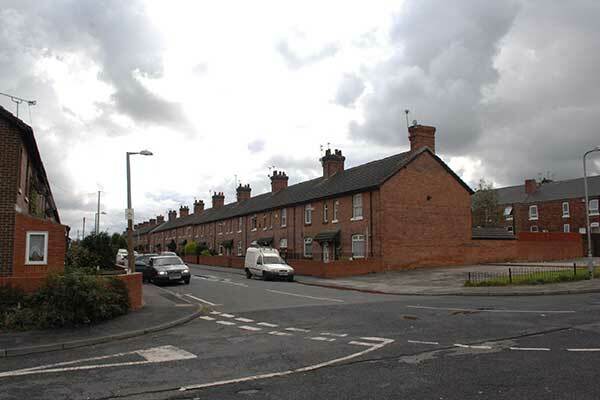