A police officer lied in July 2012 when he gave evidence to the inquest into the death of Sean Rigg, a court heard this week.

CCTV has shown that, when Sean was brought to the police station, he was held in a van in the yard.

After ten minutes he was moved to a caged area in the police station.

White claimed that he walked into the yard and talked to Sean when he was in the van.

But Max Hill QC, prosecuting, said, “Sergeant White was clearly lying”. In relation to White’s claim to have visited Sean in the van. Hill said “he was making that up”. 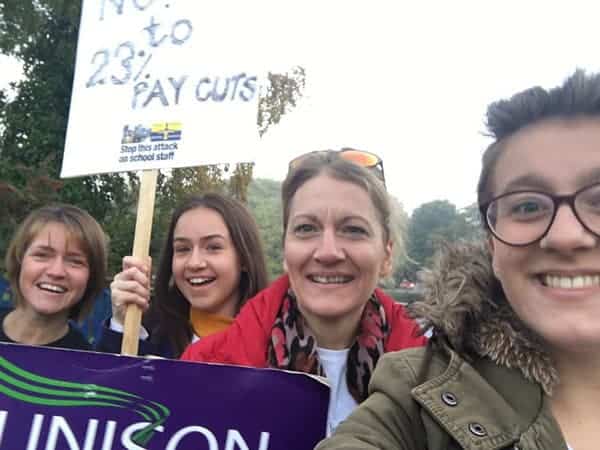 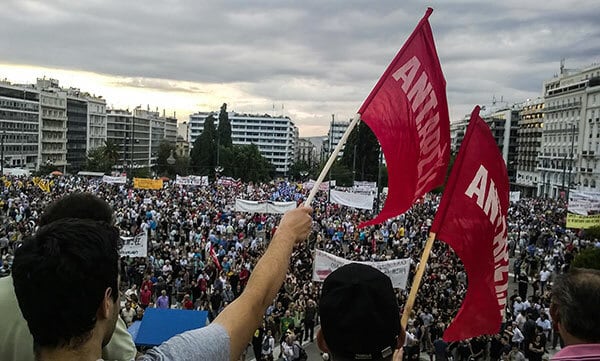 Launch of united left campaign to leave the EU

Huge vote for strikes over pay at Appledore Shipyard