The funeral of Edson Da Costa was set to take place in London on Friday of this week. Edson died in June after being stopped by police in Newham, east London.

Edson’s cousin Yasmin told Socialist Worker, “Now it’s been confirmed that CS gas was used at close range, and force was used as well. I want a formal apology to the family.”

Edson’s life support was switched off on 21 June. But the family wasn’t able to bury him because his body hadn’t been released. 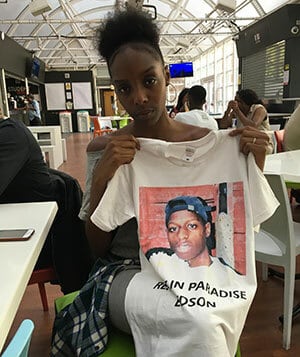 No police officer has been suspended as a result of Edson’s death. And the cops’ pet watchdog, the Independent Police Complaints Commission, is still investigating.

Yasmin said, “There are still a lot of blurs about what happened, a lot of questions that haven’t been answered. How can you end up braindead as a result of a traffic stop?

“When they arrest black people there’s so much brutality.”

Edson’s mother, Manuela, died earlier this month. Her family said the “shock” of Edson’s death had “weighed down on her heart”.

The campaign for Justice for Edson is set to launch on Thursday 7 September.

Yasmin said, “This is like a lifetime of pain for us. But when we’re quiet they don’t do anything. I want justice for Edson.” 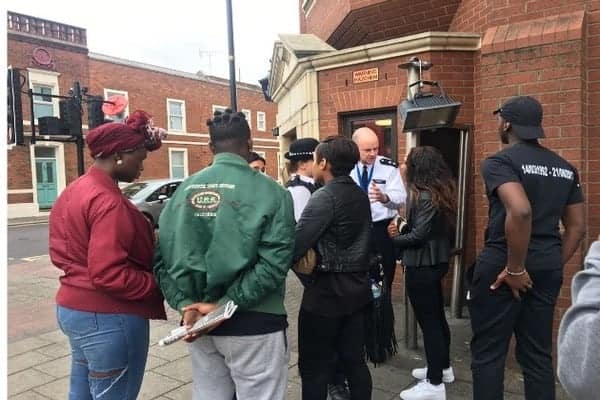 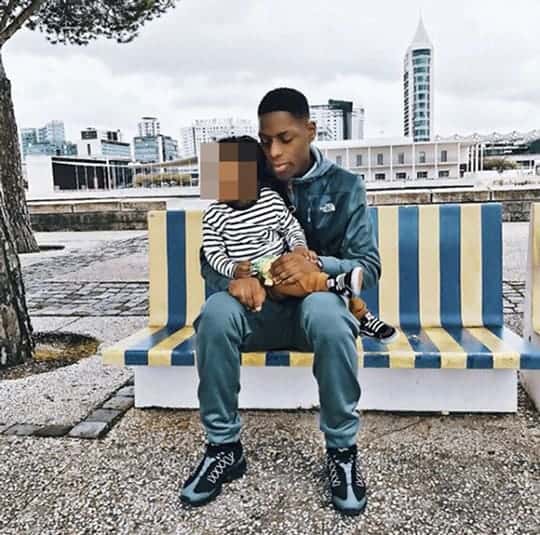 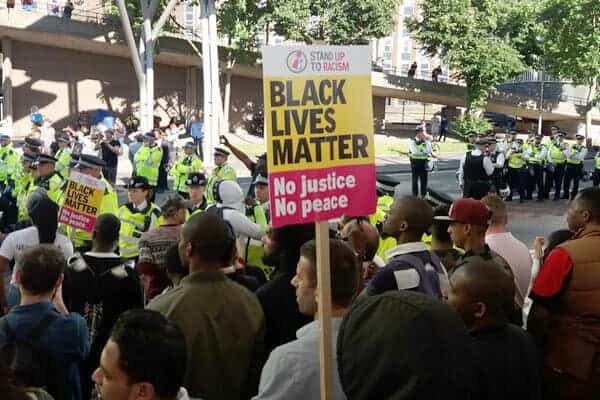 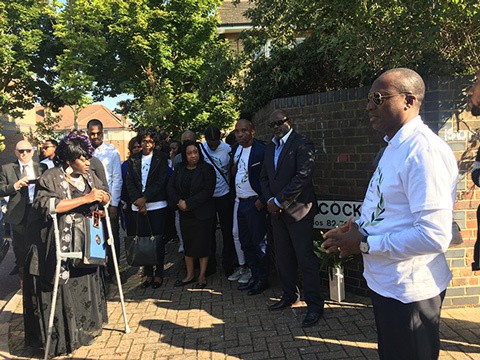 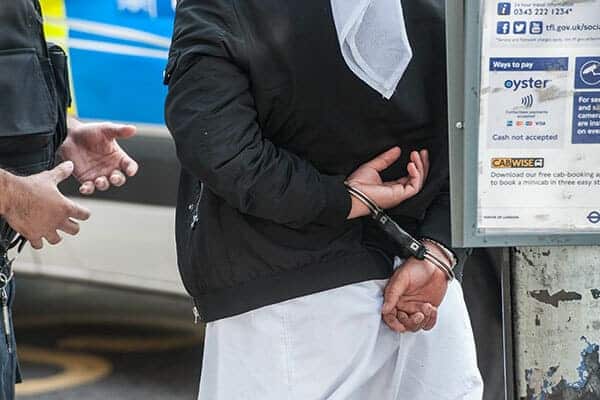