The family of a man who died after contact with the cops held a vigil in Catford on Monday night—and said they wouldn’t be silenced.

Some 30 people gathered on Polsted Road in the south east London borough of Lewisham to pay their respects to Kevin who died on Friday.

Police have said they restrained Kevin, known to friends as KC, after he was seen in a playing field adjacent to the back gardens of houses on Polsted Road.

The family deserve the whole truth about what happened on that day.

“We had to hear about his death on the news,” said KC’s sister on Monday night. “They’re trying to silence us.

“We’re not going to be quiet about it because Kevin loved everyone. He had nothing but love in his heart.”

One witness told Socialist Worker that from what he saw KC was behaving erratically, but was not violent.

An Independent Office for Police Conduct (IOPC) watchdog statement said, “The man was restrained at the location” by the police and later died at Lewisham hospital.

One of KC’s friends told Socialist Worker he was “happy, friendly”. “He’d give you his last £5 if you needed it.”

“KC was the nicest guy in the world,” agreed Husani, but pointed out that it wasn’t the first time someone died in this way.

“People are dying and no-one’s going to jail,” he said. 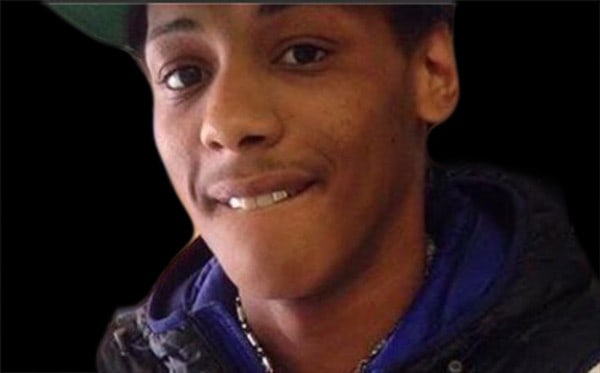 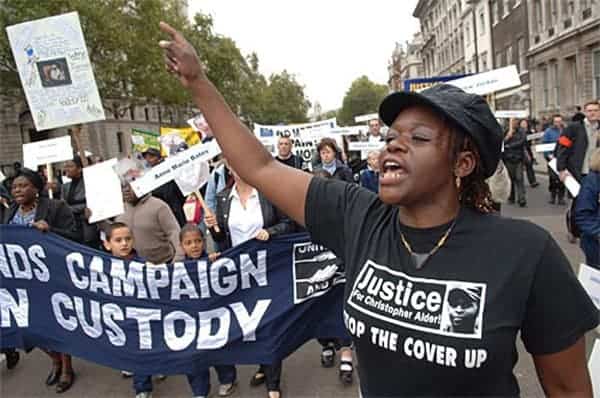 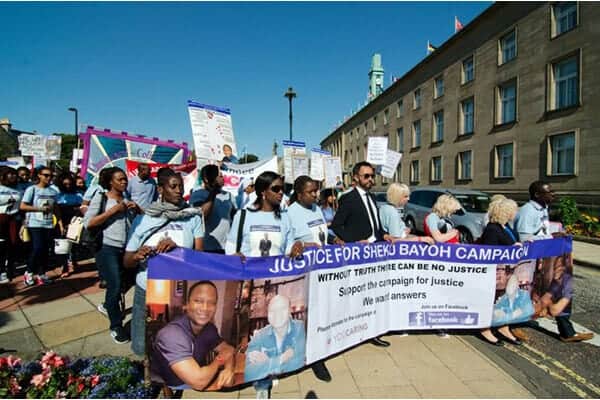 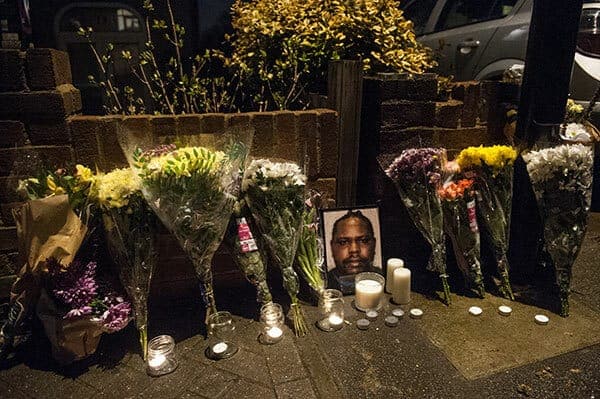