The fascists of the National Front (NF) were humiliated in Edinburgh last Saturday. The NF was holding a so-called White Pride event in the city.

But it attracted just 29 Nazis—while around 400 anti-fascists turned out to oppose them.

Unite Against Fascism (UAF) Scotland said, “Anti-fascists from a variety of organisations and none saw off the tiny splatter of fascists, who were only able to be in Edinburgh because of police ‘facilitation’.

“No one in the city wanted the fascists. They left, ridiculed, as they arrived.”

The Nazis had hoped that the attacks in Westminster last week would give them a boost.

Instead their protest, publicised as a national demonstration, was a flop.

Nazis sieg heiled behind police lines before being bussed out of Edinburgh. 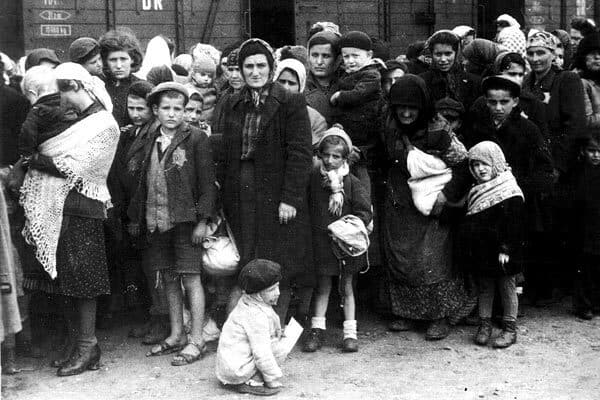 Never again! The horror of the Holocaust
Read More

The counter-protest was lively and involved delegations of trade unionists and other campaigners.

Margaret Woods is from UAF Scotland. She said, “The support from so many trade unions, anti-racist organisations and politicians from several different parties shows the determination to ensure fascism will always be opposed in Scotland.”

Robina Qureshi from Positive Action in Housing denounced government leaders for “fanning the flames of anti-immigrant, anti-refugee and anti-Muslim hatred.

Zareen Taj and Tasneem Ali from the Muslim Women’s Association of Edinburgh also spoke, among others.

The EIS and Unite unions backed the anti-fascist protest, along with Dumfries TUC.

‘We’ve united against fascists before—we’ll do it again’

Anti-racists in Birmingham are organising to oppose the fascist English Defence League (EDL) on 8 April.

The EDL has moved a planned protest from Derby to Birmingham in the wake of the attacks in Westminster, central London, last week.

Birmingham Unite Against Fascism (UAF) denounced the EDL for trying to “incite Islamophobia and hatred of Muslims” following the attacks.

“That the killer recently lived in Winson Green is the EDL’s sick reasoning for their latest, racist endeavour,” it said. “Our multicultural city has united against fascists before and we will do so again.”

The UAF counter-protest will assemble in the city centre from 12 noon. 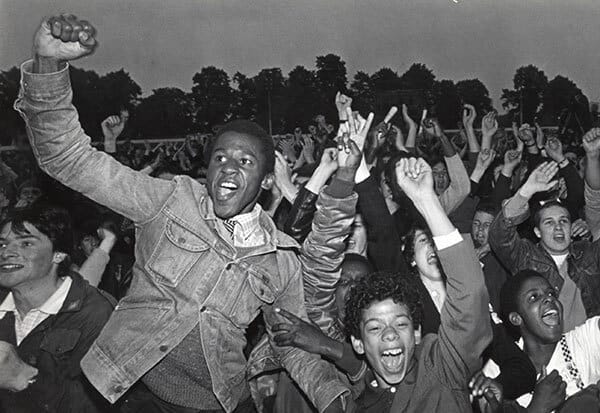 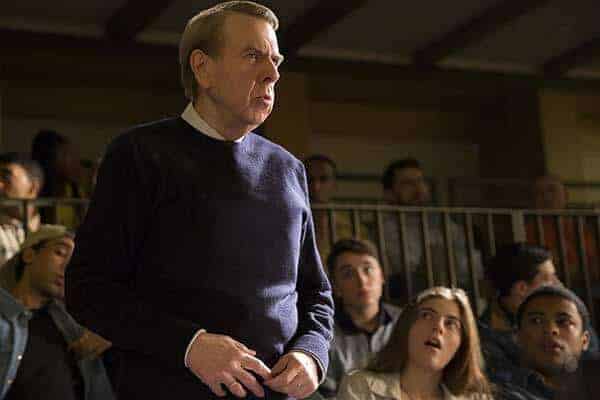 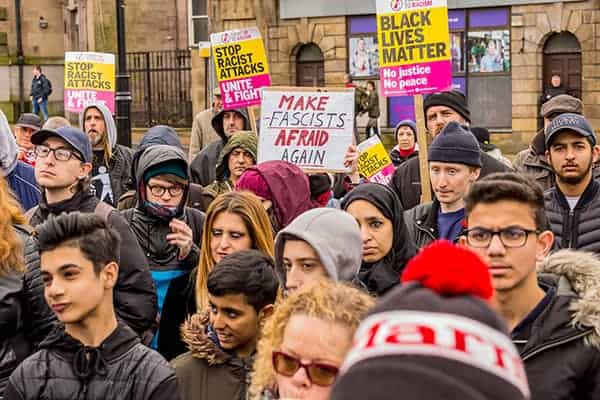 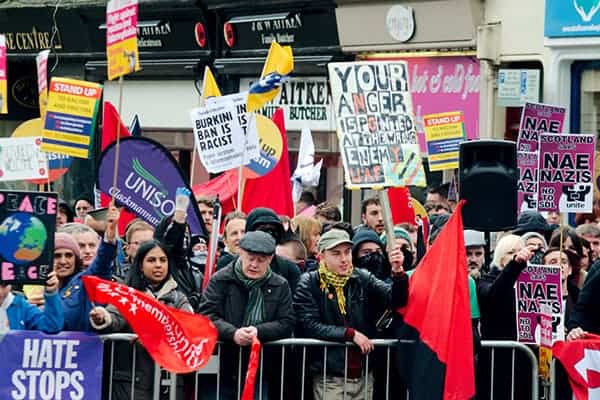