Firefighters in England have announced a four-day strike in the battle against Tory pension theft. It was set to begin on Friday of this week with workers walking out of stations at 6pm.

Under proposed pension changes, workers will be expected to work a further five years until they are 60.

If they are unable to maintain fitness standards and have to retire earlier, they face the sack and the loss of up to half their pension.

This is despite the fact that the government’s own report admits that two thirds of firefighters will not be able to work until they are 60.

Mark Rowe is brigade secretary of the FBU union in Merseyside. He told Socialist Worker, “Firefighters are absolutely furious about how we’ve been treated. There is huge solidarity among us to take these people on.”

On top of the attacks on pensions, massive cuts are tearing the fire service apart.

Since the Tories came to office 5,000 frontline firefighter jobs have gone. Some 1,500 jobs have been axed in the last year alone.

The FBU has been in talks with the government for weeks. Mordaunt has strung the union along by delaying the deadlines to present her updated proposals on pensions.

She finally met with the union on Wednesday of last week—and refused to table any revised offer.

“This was not a surprise to us,” said Mark. “Many knew the way it was going.”

A condition of the talks was that the union immediately postpone taking any action. The Tories hoped to scupper momentum built around the dispute. But the latest move by the fire minister has infuriated firefighters.

London FBU executive council member Ian Leahair told Socialist Worker, “This is our response to the fire minister’s deceit and the way she has misled firefighters. This is a shot across the bow—if the government does not put improved proposals on the table there will be more action.”

There were sharp arguments on the union’s executive council. Many called upon the executive never again to agree to postpone strikes for promises of talks with the government or fire bosses.

This tactic failed disastrously during the firefighters’ pay strikes in 2002-03. It has clearly failed again.

Mark said, “I support the executive council fully, but we shouldn’t cancel strikes for the offer of more talks. We’re past that now.”

The London FBU region has since put forward a list of demands, including holding an immediate recall conference to hold the leadership to account.

Another demand is that any threat of a lockout must result in an escalation of the action. There were also strong arguments put for an eight-day strike on the executive council.

Yusuf Timms, FBU south west area secretary, told Socialist Worker, “It’s good that the union has announced a meaningful escalation. But we should be out for eight days. This has been a constant call throughout the dispute.

“An eight-day walkout would mean firefighters taking the same amount of action across all watches. We need to flex our national muscle. We also need to bring out Welsh and Scottish firefighters against the attacks.”

Welsh firefighters will not take part in the latest walkout because of revised pensions proposals offered to them this week.

Ian said, “If nothing comes from that we will be taking Welsh firefighters back out.”

The Tories have no intention of giving firefighters anything. Beating the attacks on pensions and the service will only come through hard-hitting strikes.

As Mark put it, “The general election is coming up and potentially round two for more attacks on the public sector. The Tories don’t want the message getting out that consistent strikes can win.

“But if we stand together we can beat this vicious government.” 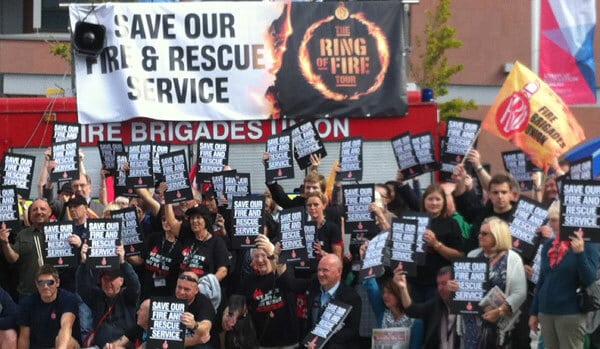 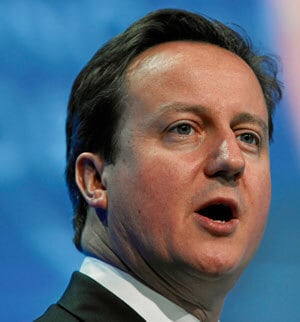 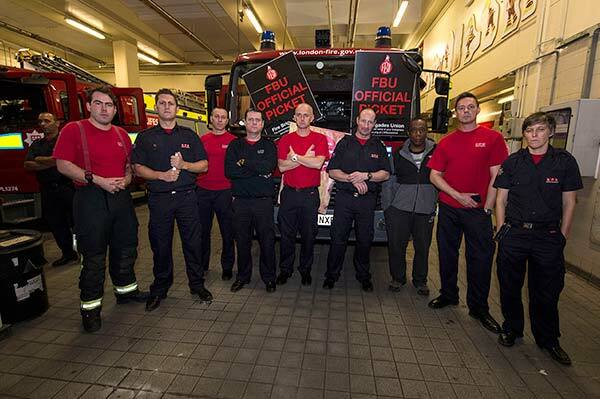