This article is over 7 years, 1 months old
By Annette Mackin
Downloading PDF. Please wait...
Tuesday 05 May 2015

US police shot dead two people in , after they had opened fire at an exhibition of caricatures of the prophet Muhammad last week.

The dead men have been named as roommates Elton Simpson and Nadir Soofi.

The shooting has unleashed an Islamophobic frenzy in the . Fox News ran a headline, “Note to jihadists – in , we shoot back”.

The attack on the exhibit has been called an assault on freedom and the right to free speech.

But the exhibition was arranged by the American Freedom Defence Initiative, headed up by known bigot Pamela Geller.

Geller and fellow racist Robert Spencer were cited by fascist murderer Anders Behring Breivik in his “manifesto”. He shot and killed 77 people in in 2011.

Geller is a rabid Islamophobe. She has advocated banning Islam, demolishing mosques and arranging deportation programmes for Muslims.

The idea of “freedom of speech” is often used to defend the freedom to spread racist hatred.

Geert Wilders of the racist Freedom Party in the attended the event in . He wants to ban the Qu’ran in .

Racists such as Geller and Wilders who refer to the principle of freedom mean their freedom to oppress others.

Islamophobia in the is high. After September 11 reported incidents of attacks on Muslims rose from 354 to 1,501 in 2001.

This year three young Muslims were shot by their white neighbour in – but police refused to treat it as a racist killing.

And in , in March an Iraqi man named Ahmed al-Jumaili was gunned down when he went to take photos of snow falling outside his home.

Shpendim Nadzaku, the imam for the Islamic Association of North Texas, said, “There has definitely been an increase of very open vitriolic language towards Muslims in general.”

Islamophobia is also used to justify further military interventions in the .

Soofi and Simpson were undoubtedly enraged at this Islamophobia – but the attack will now be used to justify further clampdowns on Muslims. 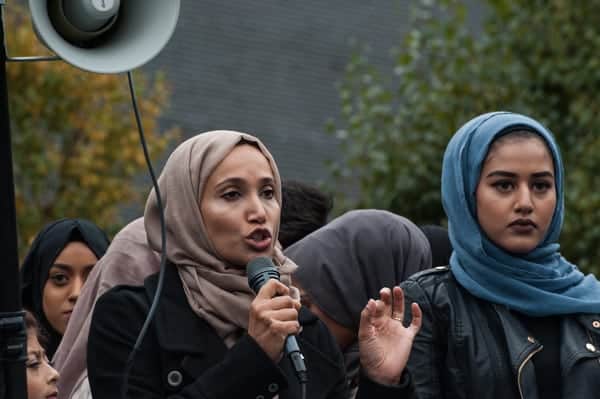 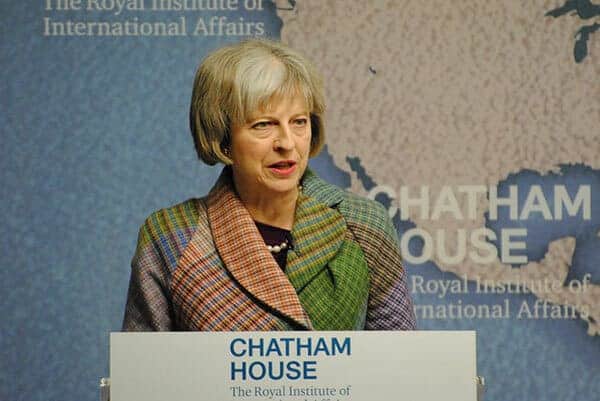 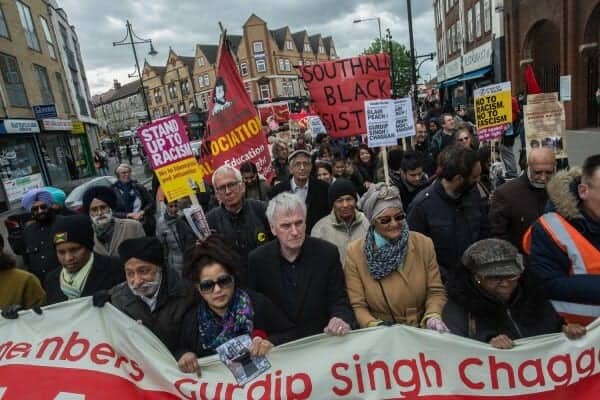