A strike by nearly 50,000 General Motors (GM) workers ended last Friday, as the UAW union ratified a new contract with the firm.

The new deal will see pay rises for all workers. And it will—eventually—eliminate the two-tier pay system.

Under the current system newer workers earn up to £10 an hour less than those who have been there for over four years. However, newer workers will still not get pensions or health insurance.

And plants in Ohio, Baltimore and Michigan are still set to close.

Some 57 percent of the 41,000 workers who voted on the contract approved it, although doubts have been raised about the reliability of the voting figures.

Many workers are unhappy with the deal. One worker in Detroit said, “GM are still sticking it to the little guy—just in a fancier way.”

Meanwhile a strike by Chicago teachers is coming to the end of its second week.

Some 30,000 members of the Chicago Teachers Union have walked out over lack of support staff and “trauma workers”—nurses and counsellors—in schools.

The teachers have been offered a 14 percent pay rise, but have said that they will not return until conditions for students improve. 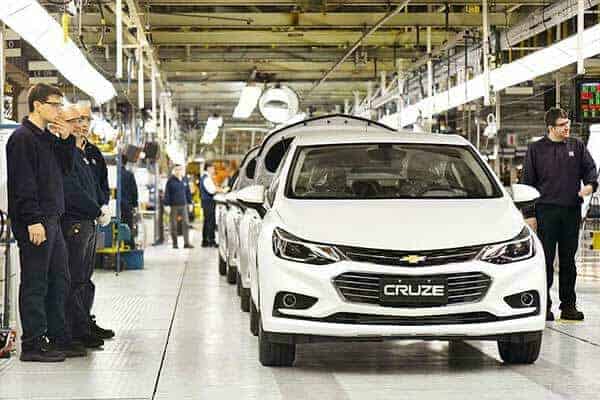 The strike that’s driving the resistance in the US 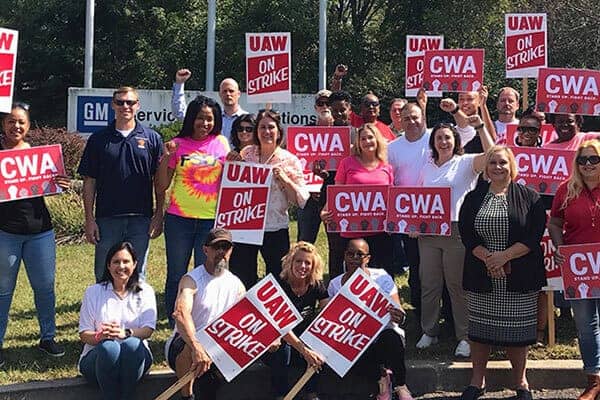 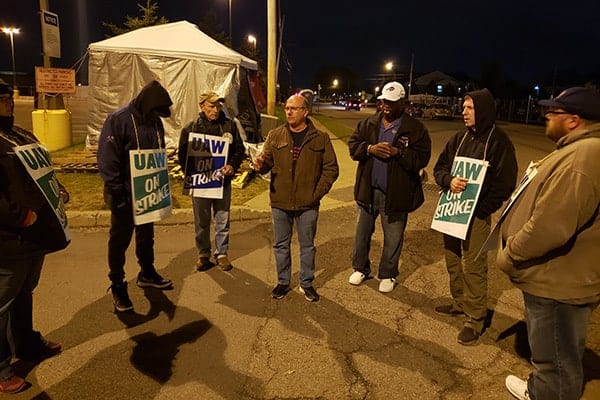