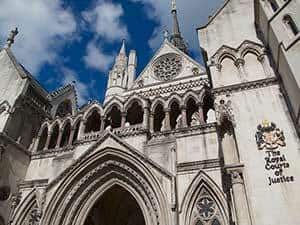 The inquest opened in London this week (Pic: Avail on Flickr)

The inquest into the police shooting of Mark Duggan has begun.

A jury was selected on Monday of this week and the inquest opened at the Royal Courts of Justice in central London.

The coroner, Judge Keith Cutler, told the jury, “It may be the case that at the heart of your considerations will be whether Mark Duggan was killed lawfully or unlawfully.”

Mark’s family hopes that the inquest puts an end to the idea that Mark was involved in a shootout with the police.

His mother Pam Duggan said, “Since Mark was shot dead over two years ago we have been provided with nothing but lies, misinformation and delay.

“We hope that the truth will finally come out for the sake of all his family, not least his young children.” 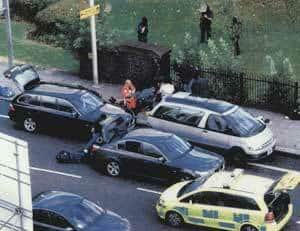