Thousands of council workers in Kirklees, West Yorkshire, are balloting for strikes over jobs.

If they vote yes, it will see the first major challenge by council workers to the wave of job losses and attacks on pay and conditions sweeping through local government.

The 7,000 members of Kirklees Unison are being asked to back a five-day strike early in the new year.

The Labour-run council issued 1,500 HR1 redundancy notices in November. This comes on top of 1,100 already issued.

The council plans to use sickness records in deciding who loses their job.

Despite terrible weather, union meetings have been held across different sections and in most of the major council workplaces. Between 1,000 and 1,200 workers have come to the meetings.

Nick Ruff, chair of Kirklees Unison, told Socialist Worker, “Of course workers are worried about losing money by striking—but they’re also angry. At the same time as huge job cuts, the directors are getting big payouts.

“The mood has hardened up. There is a realisation that there are a lot more cuts and attacks to come—and if we don’t stand up and fight now we’ll be annihilated.

“People’s confidence about being able to fight back has also gone up with the action of students over fees. The government looks weak.”

Paul Holmes, Kirklees Unison branch secretary, told Socialist Worker, “This dispute will be a turning point. If there is a yes vote, it will be the first major dispute in local government since the Tories came to office.”

Defending jobs also means defending services. As Paul Holmes puts it, “Standing up for our terms and conditions is intrinsically to defend services—you can’t do one without the other.

“We’ve been doing street stalls regularly explaining the danger these attacks mean for services. We’re getting a tremendous response.”

The ballot ends on 21 December. 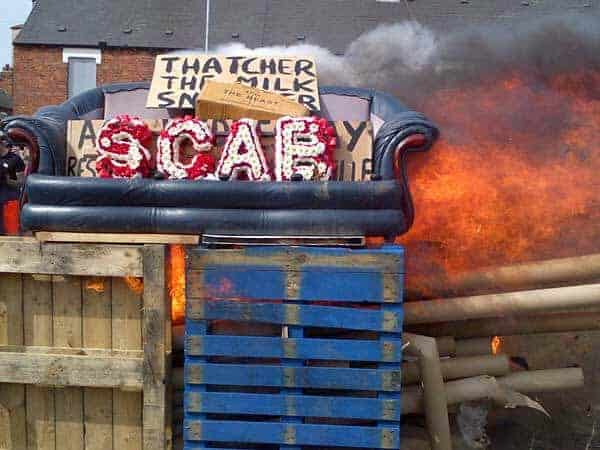