A Croydon Radio presenter resigned after the web-based station gave a platform to National Front (NF) Nazi Tony Martin last week. Guests had threatened to pull out and Kingston Unite Against Fascism lobbied and threatened to picket. They were told that the invitation had been withdrawn.

Some 30 NF fascists tried to hold a “White Pride” rally in Swansea last Saturday. They were met by 100 anti-fascists who chanted “Nazi scum” and “Get out of Swansea, National Front”.

The NF had called off their rally, but were ushered into the city centre by police. 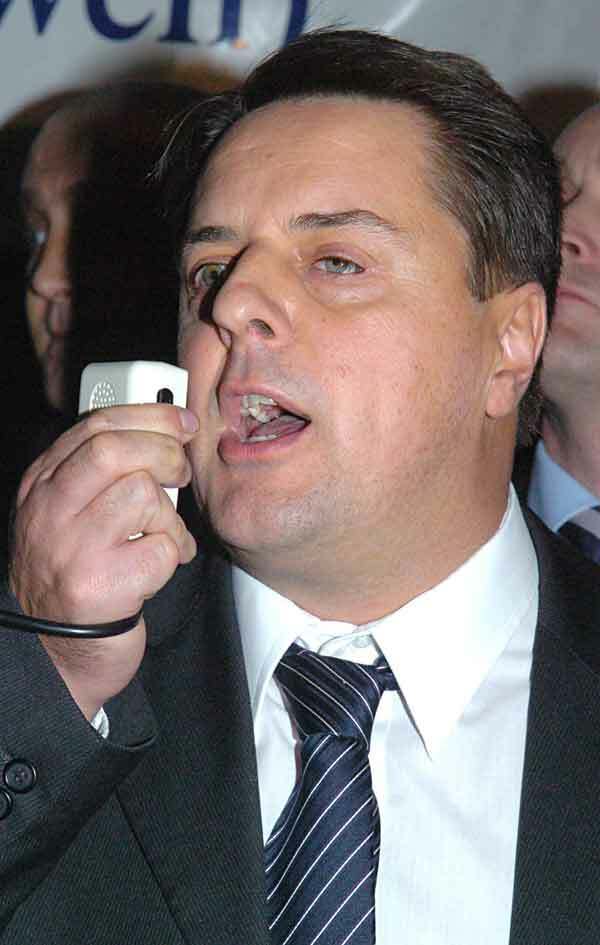