Protesters blocked the entrance to London’s City Hall on Monday of this week as Tory mayor Boris Johnson prepared to present his budget.

They carried cut-outs and models of tower blocks in protest at Johnson’s attacks on council housing.

The mayor of London controls a budget of £1.8 billion for delivering new homes, and holds a land portfolio that covers over 500 hectares.

All these hectares of Greater London Authority-owned land are being sold to private property developers that will restrict access to housing for most Londoners.

The budget will hand over even bigger profits for greedy landlords and developers.

The protest was coordinated by the Radical Housing Network and backed by Fuel Poverty Action, the Unite union, the Trade Unionist and Socialist Coalition and others.

It was part of over a week of action which included the Love Council Housing day of action and protests for estate occupations. 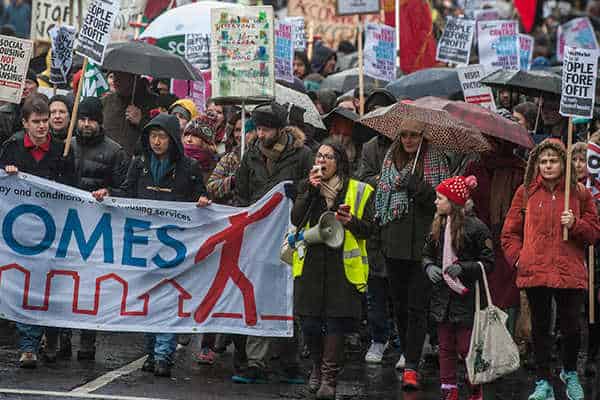 Thousands march for homes and demand decent housing in London 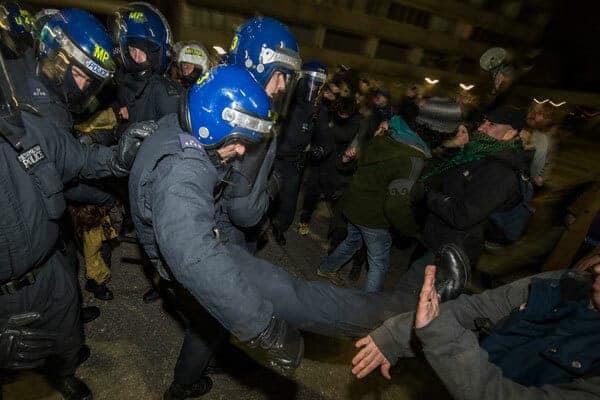 Resistance is mounting to attacks on our homes