A jury has been shown the first amended statements from officers on duty during the 1989 Hillsborough football disaster.

Some 96 Liverpool fans died after a crush built up in two pens at the Leppings Lane end of the Sheffield stadium.

Three men are standing trial over alterations made to police statements following the disaster.

Peter Metcalf was a solicitor who worked for South Yorkshire Police (SYP). Donald Denton was a chief superintendent at SYP and Alan Foster was a detective chief inspector.

All three deny two charges of perverting the course of justice.

Jurors on Wednesday were shown statements that prosecutors say were changed as part of a “vetting process” to “masks the failings” of SYP.

They included an account from sergeant David Batty, who was on duty at Leppings Lane during the disaster.

Batty wrote that he’d heard an officer “pleading” for gates to be opened there. A suggested alteration changed that word to “requested”.

Batty had also said that initially radio messages “were not heard” and that he wasn’t aware of the disaster “for a considerable amount of time”.

Sarah Whitehouse QC, prosecuting, said these things were “deleted” from the amended account. A sentence describing a “potentially dangerous situation” was also removed.

A new, amended statement was typed up and submitted to West Midlands Police, which was collecting cops’ accounts for an inquiry.

They also saw an account from PC Stuart Beardshall, who had policed the FA Cup semi-final at Hillsborough the year before the disaster. Metcalf sent a fax to Denton suggesting topics that accounts of the 1988 match could include.

On Tuesday, the court heard an extract from a statement Metcalf made in February 2015.

“I reviewed a large quantity of documents and reports in a short period of time and was necessarily subjective,” it said. “I was exercising judgement as to what was factual and what was merely comment.

“I accept that, during that process, I may have made errors. However, such errors were neither deliberate nor intentional, nor motivated by a desire to mislead or misinform, nor consciously influenced by the views or wishes of others.”

The court also heard that, in a May 2015 statement, Metcalf said he had a duty to act in the best interests of his client. But he also had a duty not to mislead or misinform a court or public inquiry.

Metcalf said that he “did comply” with that duty.

The trial, held in Salford, continues.

Manchester United fans protested at Old Trafford football ground on Sunday 2 May. Hundreds broke into the stadium and stormed the pitch in protest against the Glazer family who own the club. Anger at its management was sparked recently by proposals to join the European Super League. But the fury has now spread to wider issues. 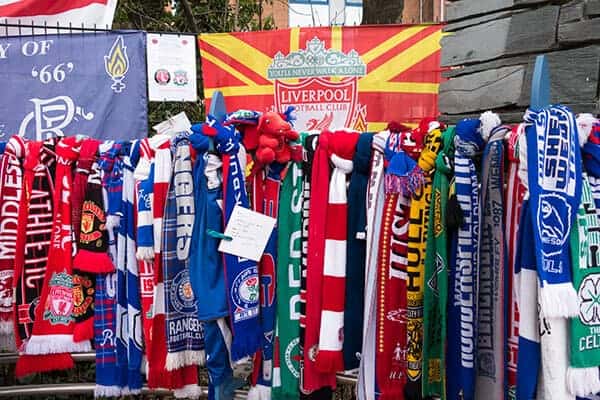 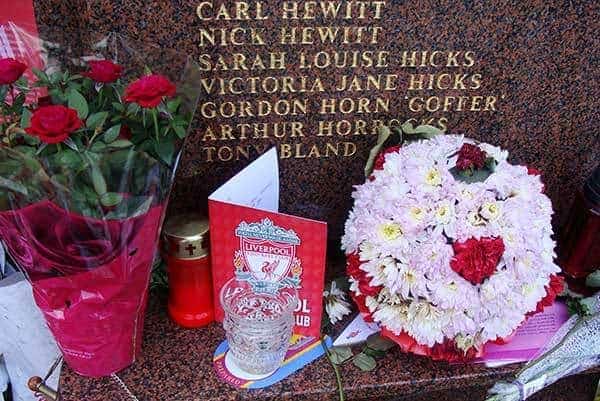 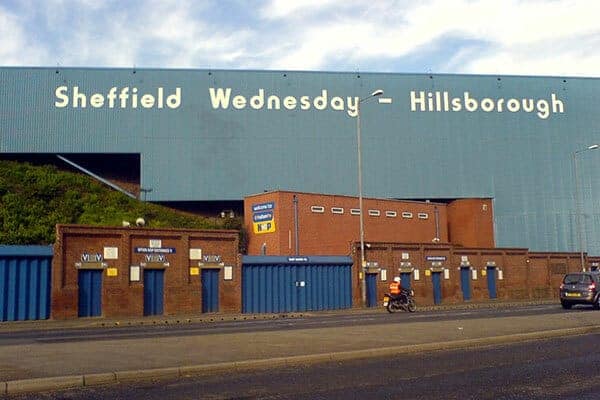 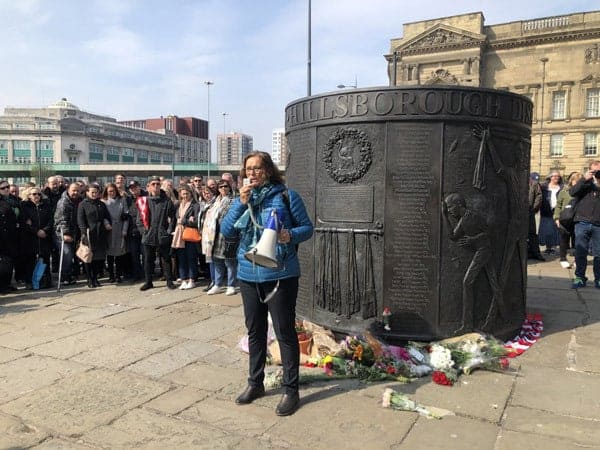