Over 200 anti-fascists outnumbered up to 80 Nazis from National Action and English Defence League splinter groups in Bolton last Saturday.

The protest was called by Bolton trades council and Unite Against Fascism, with support from a number of mosques in the area.

The fascists have tried to stir up racist hatred around a planning application for a local mosque. However they failed to mobilise beyond the ranks of their hard-core supporters from around Britain.

Taxi drivers from a number of local companies had voted to “strike” on the day in protest against the fascists marching.

The demonstration was called as a unity event and, despite the chilly weather, there was a wonderful feeling of people coming together.

Bolton Stand Up To Racism was meeting as Socialist Worker went to press to follow up on the protest.

Campaigners have put up boards around the Orgreave area in Sheffield demanding an inquiry into policing at the Battle of Orgreave.

Police attacked striking miners at Orgreave in June 1984 then framed many for riot.

A spokesperson for the Orgreave Truth and Justice Campaign said, “We intend to remind Amber Rudd that we are not closing down the campaign.

“We are more determined than ever to get justice.”

Campaigners protested at a meeting of Doncaster council last Thursday. Councillors passed a motion condemning the government’s decision not to hold an inquiry into Orgreave.

Former miner and councillor John Mounsey was at Orgreave. He told the meeting, “It was a brutal example of legalised state violence.”

Workers at the Atomic Weapons Establishment (AWE) were set to strike for the second time on Monday of next week to defend their pensions.

Bosses say they will close workers’ defined benefit pension scheme on 31 December and replace it with a weaker alternative.

14 November. They have been taking industrial action short of a strike since.

Strikers are set to come to Westminster on Monday to lobby MPs.

The story isn’t over at Newsquest

Journalists working at local newspapers in south London were set to ballot again to continue their fight against job cuts.

Their statement came after a column by editor Andy Parkes asking readers to write more stories for his newspapers claimed strikes had been “concluded”.

DSRL’s parent company, Cavendish Dounreay Partnership, has taken over the running of the site.

It recorded an increased profit of £9 million last year.

Pilots could strike over Christmas

pilots’ union PPU is set to hold a ballot for industrial action at Virgin Atlantic, which could affect flights over Christmas and New Year.

Notice for the ballot came after the collapse of union recognition talks.

The ballot was set to start on 29 November. It will ask members if they wish to take industrial action short of a strike over the issue of union recognition.

The ballot closes on 16 December.

If members vote in favour of action this will begin on 23 December and continue indefinitely.

A ballot for recognition was halted in August after assurances from the company.

But the union said these have not been fulfilled. 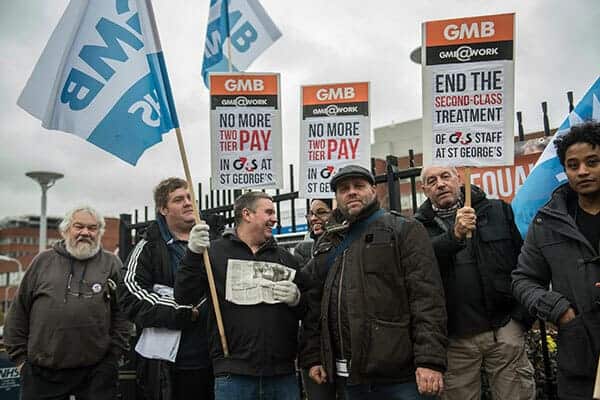 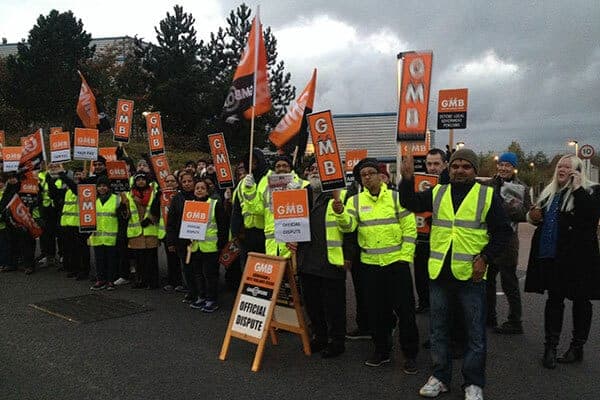 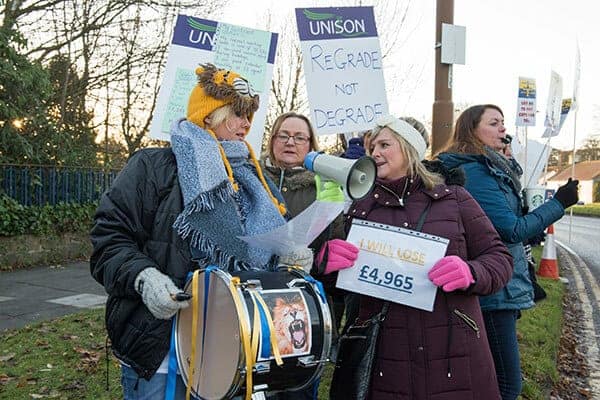