Workers at a jobcentre in Sheffield began a two week strike on Monday in their ongoing fight to save their office from closure.

Workers at another jobcentre in Whitley Bay, Tyneside, were also set to walk out on Thursday and Friday.

Members of the PCS union at both jobcentres are fighting as part of a campaign against job cuts and office closures across the Department for Work and Pensions (DWP).

The Tories want to axe almost one in ten jobcentres across Britain. Hundreds of workers could be sacked and claimants will be put at greater risk of sanctions.

In Sheffield the closure of the office will not mean job losses. But benefit claimants will have to travel much further for appointments—and face sanctions if they are late.

In Whitley Bay claimants and workers will have to relocate to another jobcentre three miles away.

Some 100 people protested against the closure in Whitley Bay last Saturday. The PCS has described the planned strike as a “last resort” before the office was set to close on Friday of this week.

Meanwhile, the two-week strike in Sheffield marks a big escalation.

Both campaigns show it’s possible to organise a fight against closures. But stopping them from happening will take a bigger fight across the DWP. 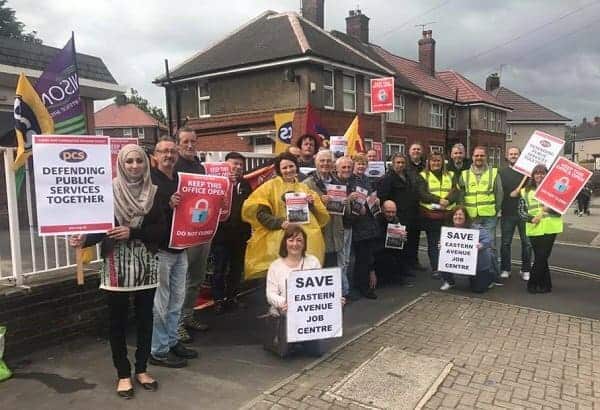 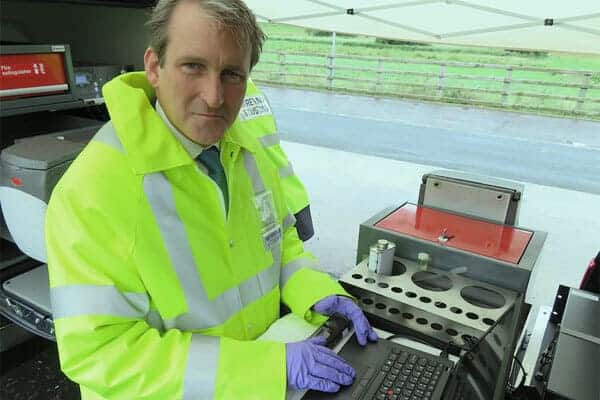 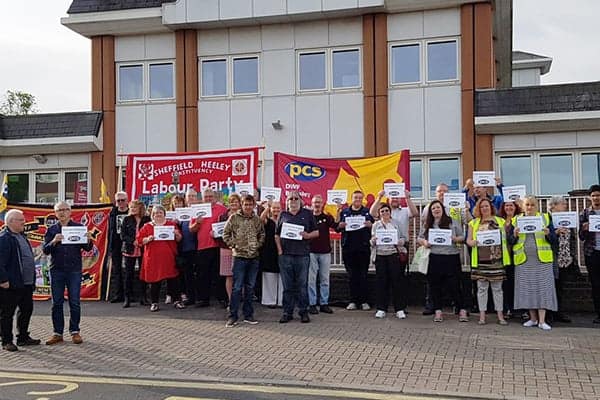 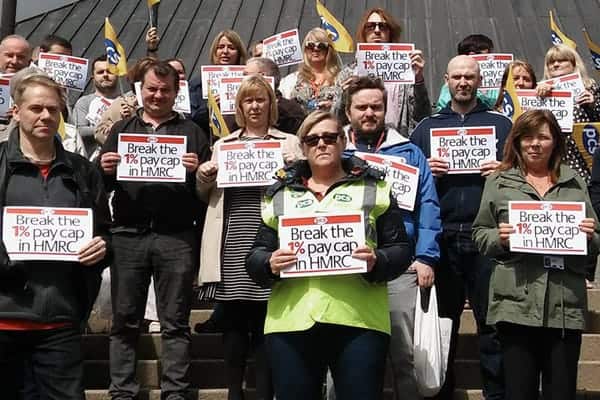 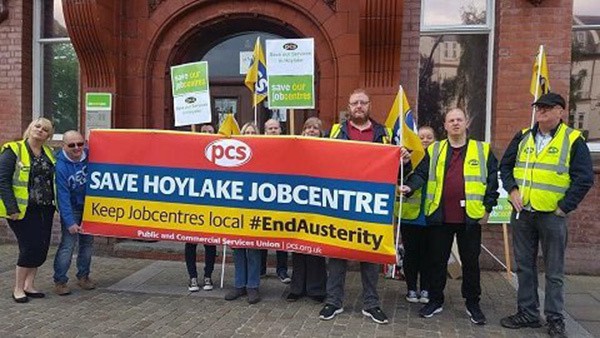