Revolution is how we can change the world

Revolution is difficult and involves intense confrontation with the ruling class.

But what seems like the peaceful and easier alternative—working for reforms through parliament—can’t achieve fundamental change.

Reformist governments can, in some periods, push through improvements in workers’ lives.

But they leave the system intact. That means reforms achieved at one period can be rolled back in another.

We can see that process in Britain.

During the last 40 years nationalised industries have been privatised, trade union rights stripped away, and public services gutted.

No reformist government has managed to legislate away capitalism and bring about socialism.

The less radical parties in Russia in 1917 did not bring about even the limited demands they claimed to support.

It took revolution to achieve “peace, land and bread”.

When parties like the Labour Party are elected with a left wing programme, they always face the rage of the rich and the powerful.

The core of the state—the police, the armed forces, the spies and the tops of the civil service—don’t play by the rules of democracy.

They know power does not lie in parliament but in their economic and state power.

Bosses start with economic sabotage—investment strikes, forcing up interest rates, pushing down the value of the currency and more. They also use the media to denigrate their opponents.

Some reformists have held out against the pressure for a period, but in the end they have all bent to it.

If economic blackmail does not work, the rich and the state escalate further to violence.

You see a glimpse of that in the way the US tried to assassinate Fidel Castro in Cuba.

It’s clearest in the military coup that removed Chile’s Salvador Allende in 1973 that resulted in the deaths of thousands of socialists and trade unionists.

Instead of appeasing the ruling class, the revolutionary method confronts it, and not just in parliament.

Action in workplaces and on the streets, and creating richer forms of democracy are necessary to smash the power of the capitalist state and dispossess the rich.

As for violence, it was revolution that ended the slaughter of the First World War.

Capitalists will fight to the end to defend their system. Overthrowing them means revolution not reform.

That’s why we need to celebrate 1917 not as a history lesson, but by building a party on the Bolshevik model now.

If you agree with us, join the Socialist Workers Party. 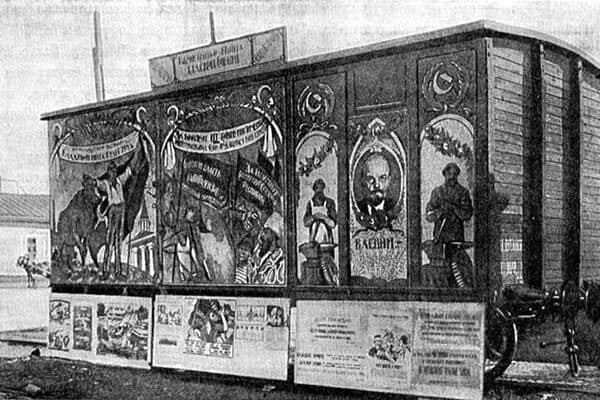