A protest against a proposed third runway for London’s Heathrow Airport was set to take place in the capital’s Parliament Square from 11am this Saturday.

Environmentalist groups warn that a new runway would be a disaster for the climate.

Expanding Heathrow would subject wide swathes of London and the Thames Valley to worse noise pollution.

This has even forced some Tory MPs in affected areas to come out against the expansion.

But most of the debate at the top is about where else to put a new runway, which would be the eighth in London.

A coalition including the Heathrow Association for the Control of Aircraft called the protest. 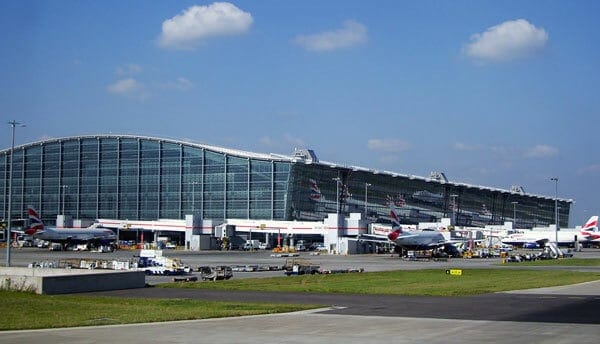