Southampton: we will keep on striking

Council workers in Southampton have voted to reject a new pay offer—and continue their campaign of rolling strikes.

The Unison and Unite members have been striking section by section for three months against the Tory council’s 5 percent pay cuts.

Almost 600 union members came to a mass meeting on Wednesday of last week to discuss a new offer.

They voted to reject it by a majority of four to one after an hour-long debate.

“All groups of council workers attended the meeting and took this decision to carry on the strike action by a large majority.

“This dispute is nowhere near a settlement.”

The revised proposals would have scrapped the pay cuts for workers on under £21,500 and reduced it by 0.5 percent for others.

However there would still have been a two-year pay freeze and freeze on increments.

Unite regional officer Ian Woodland added, “There was a huge amount of anger expressed at the meeting towards this proposal and the mandate given by our members for further action is very clear.”

Social workers struck last week and refuse workers, street cleaners and traffic wardens were continuing their strikes up to Sunday.

The unions were set to announce further action as Socialist Worker went to press.

The struggle in Southampton is now a key dispute for the whole labour movement.

The workers have voted to keep up the fight—and the way to win is to escalate.

But they will need our support to do it. Keep the solidarity flooding in. 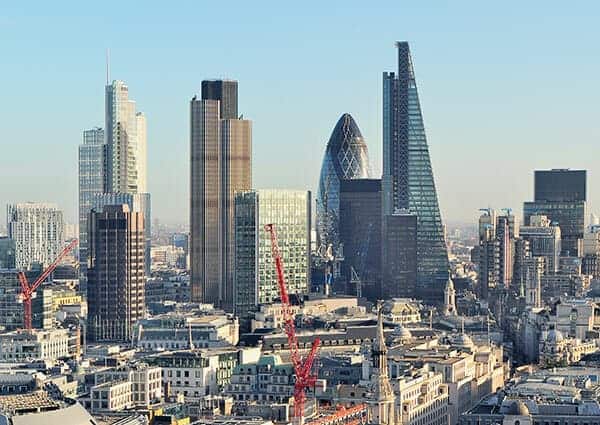 Paul Mackney joins debate on the EDL in Bradford