This article is over 11 years, 0 months old
The Tories have found a new way to help their boss friends profit from ordinary people’s misery.
By Sadie Robinson
Downloading PDF. Please wait...
Tuesday 25 January 2011

The Tories have found a new way to help their boss friends profit from ordinary people’s misery.

They are using rising youth unemployment to provide bosses with unpaid workers.

Thousands of unemployed young people will be “matched” to an employer by their local job centres—and sent to work for free for up to eight weeks.

Bosses have flocked to sign up for the free labour—including Homebase, McDonalds and Hilton Hotels.

The Tories say this will help people get experience that can lead to paid work. But the truth is that the paid work isn’t there.

Unemployment is rising by more than expected.

Official unemployment reached almost 2.5 million in the three months to the end of November—a rise of 49,000 on the previous quarter.

In some areas, the rate is even worse than this. In Merthyr Tydfil more than 34 percent of young people are unemployed.

Nearly 36 percent of young people in Lewisham, more than 35 percent in south Tyneside and more than 33 percent in both Hackney and Barking & Dagenham are out of work.

Some say the problem is that people don’t want to work.

They talk about living on the dole as a “lifestyle” choice. But the real problem is there aren’t enough jobs for people to go to.

New research this week by insolvency specialist Begbies Traynor predicts that the number of firms going bust in 2011 will rise by 10 percent. This would affect around 23,500 companies.

And the sectors that rely the most on government spending—including IT, construction and business services—are already feeling the pinch of cuts.

The Tories want to give bosses thousands of hours of free labour—with no requirements to pay pension or national insurance contributions.

They will then be free to throw the workers out once their eight weeks is up.

Trade unions fear that bosses will use such programmes to drive down the wages of existing workers’, threatening them with the sack if they don’t accept wage cuts.

It’s another Tory measure that uses the rhetoric of helping the poor to boost the rich. 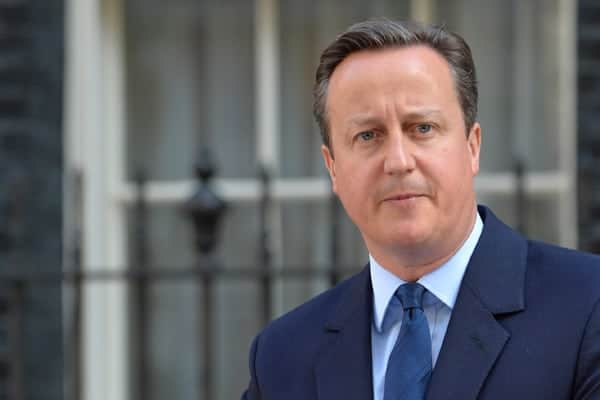 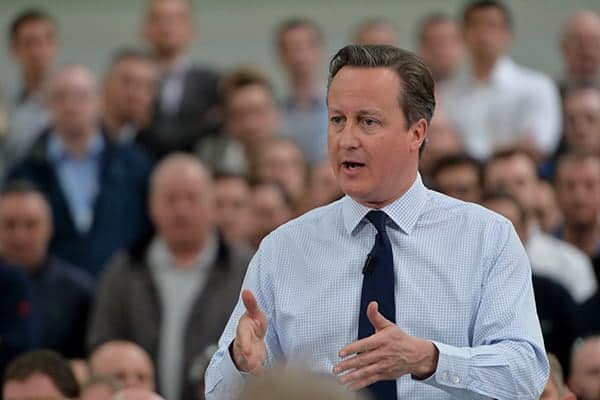 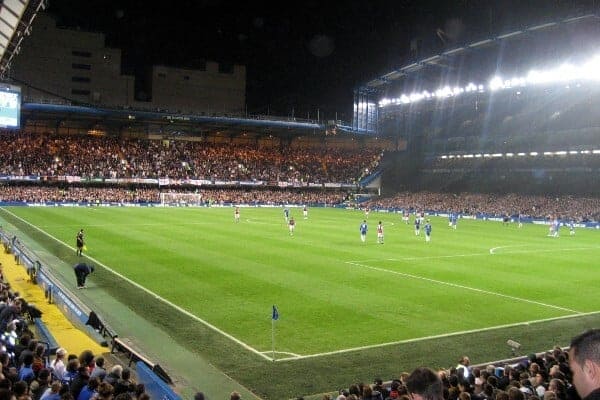