This article is over 3 years, 8 months old
By Dave Gilchrist
Downloading PDF. Please wait...
Tuesday 01 May 2018

“Allowing borders to determine your thinking is incompatible with the modern era.”

Artist Ai Weiwei has collected in this book excerpts from interviews he gave and blogs that he has written on the refugee crisis.

The collection of many small things in great number is an Ai theme.

Much of his recent art has highlighted refugees and their struggle. He collected the life jackets left on the beach at Lesvos and strapped them to a classical building in Berlin.

He created a huge inflatable rubber dinghy with inflatable people in it and he shot a marvellous film, Human Flow, about refugees.

All of this is unsurprising perhaps as his family were forced to flee into exile during Mao’s cultural revolution. Those deemed bourgeois intellectuals by the regime were banished to do manual work in the countryside. He knows the experience of the displaced.

There is a chronology in the book of his father Ai Qing’s banishment and Ai Weiwei’s subsequent artistic activism.

The book looks and reads like a series of short poems or Haiku.It is perhaps intended as an ironic parody of Chairman Mao’s Little Red Book.

He looks at our human commonality and how that is plunged into disaster by the artificiality of partition and the misuse of power.

Ai wants us to do something about it though, even if its only to speak up about the suffering of much of humanity.

Here the contradictions of this now famous artist who has been accepted by the establishment can be seen.

“The artist does not need to be more political, he needs to be more human,” says Ai.

Yes, true enough—but he also knows that all the little snowflakes together can create a blizzard.

Humanity by Ai Weiwei is available from Bookmarks 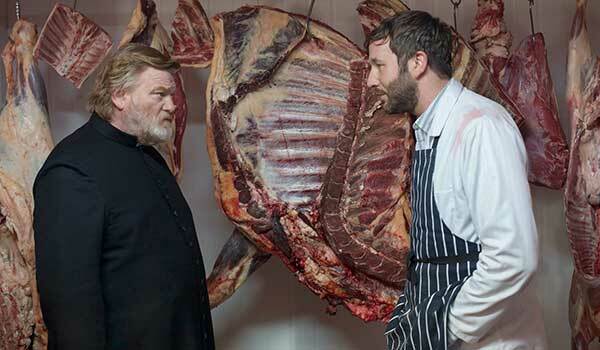 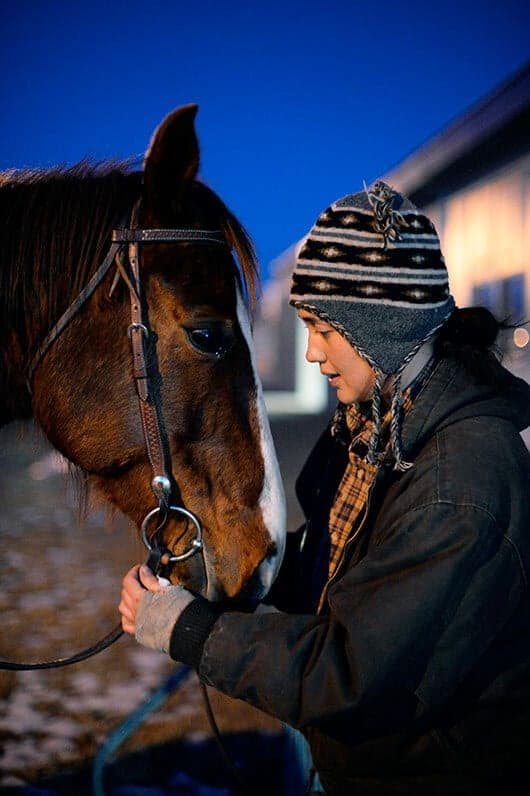