This show recalls the background to John and Yoko Ono’s most radical album, Sometime In New York City.

The pair moved to the city in 1971 and immediately found themselves confronted with fiercely political issues.

They met radical activists Jerry Rubin and Abbie Hoffman and reacted to their new situation by writing songs against the repression of the Attica Prison riots and the jailing of black revolutionary Angela Davis.

The opening song of the album, “Woman Is the Nigger of the World”, is a blistering attack on sexism and was banned by most US radio stations.

Punk funk from the left 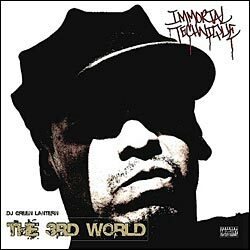 New York close up and political