The Good Postman—a Bulgarian village where solidarity shone through

The Good Postman documentary is the true story of a missed opportunity.

In a poor Bulgarian village on the Turkish border, a mayoral election becomes a microcosm of the debate around refugees across Europe.

Some reacted with hostility when refugees began passing through.

Others saw in them salvation as the village had dwindled to a tenth of its former size. 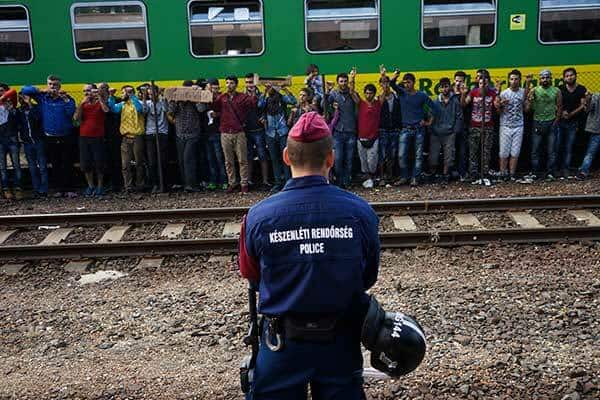 Ivan, the local postman, wants to revive it by bringing in young Syrian families. He walks past dilapidated houses to win his neighbours’ votes.

His friend runs a rival campaign, offering right wing policies and a return to “Communism” as a solution to poverty.

Many had once crossed the same border to flee the Second World War.

The widows walk through a hole cut in the fence to visit their husbands’ graves.

Refugees are constantly discussed, but rarely seen and never heard. Hristov said this uncomfortable absence is to tell the story “on the other side of the fence”.

“When two people are having a conversation, I don’t film the one who’s talking but the one who’s reacting,” he said. “For me the reaction is the interesting part.”

Fair enough, but refugees must get to speak—and have the final say on where they settle.

Since the film was made a bigger wall has ended the influx.

Ivan’s supporters saw refugees as “our only hope”. Now the village seems doomed to decline while refugees languish in camps or drown.

But their story at least shows that a better outcome was possible—and that even in hard times ordinary people are as capable of solidarity as of racism.