An astronaut called Dave spins adrift in space, contemplating the meaning of life, watching the Earth he’s already lost contact with fall away beneath him.

On Earth down below, a disparate and interconnected collection of characters are also adrift searching for meaning and connection.

Warning is a sci-fi set in the very near future, allowing for some fairly on the nose satire.

We’re three new coronaviruses in, while the planet struggles with apparently dangerous and frequent electronic storms.

Lockdowns, border closures, riots, electricity outages and devastating thunderstorms are reported on the radio as if it’s the weather forecast.

There are some familiar themes, and some Black Mirror style fretting about the function of new technologies to distort lives and relationships.

One character, Claire, has put her life and wellbeing in the hands of an Alexa‑type machine called God.

It wakes her up with her “daily inspirational quote” and tells her off for listening to music “not conducive to spiritual growth” before changing it without asking.

It counts her sins and issues paternal guidance on morality. At ten sins a month, it starts to charge her. She depends on it.

Other parts are more reminiscent of films and TV shows such as Bladerunner or Westworld—can you have a meaningful connection with a machine?

An android desperately wants to be liked despite his crude mannerisms and affectations. He tries to talk to a potential buyer who speaks rudely about him as if he wasn’t there.

There’s maybe not a clear point to the film—but then, maybe there’s not supposed to be.

It’s a collection of vague anxieties about the state of the world, and that seems fitting enough. 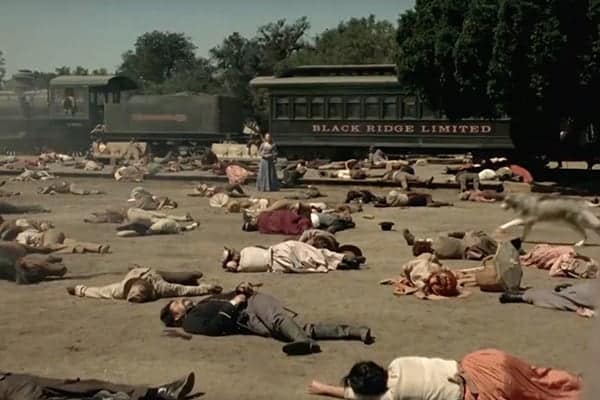 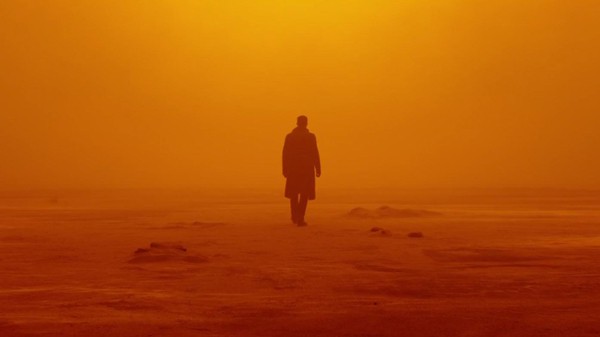 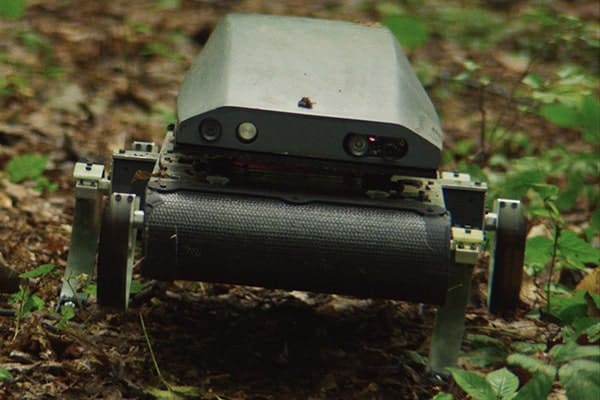