Ali and Mamed are inseparable friends growing up in the Moroccan city of Tangiers at the beginning of the 1960s. Their lives are constrained by the intricacies of shifting social, religious, class and racial relations in Morocco. Ali is pale skinned, while Mamed is never allowed to forget his Arab background.

The country is still occupied by France, but nearby the anti-colonial Algerian war is on, and the talk among their circle is all about racism and colonialism.

As they get older their obsessive interest in sex, politics and cinema intensifies. Both become involved with Communism and are detained by the now independent Moroccan state.

The brutal experience of imprisonment and torture strengthens their friendship but ends their active political lives. Each gets married and develops a career, Ali becomes a lecturer, Mamed a doctor. Mamed moves to Sweden. As they enter middle age a dispute separates them. They come to question what has held their intense friendship together and what they value in their lives.

The novel tells the story of their relationship twice, through separate memoirs by Ali and Mamed. A shorter closing piece gives the viewpoint of a third friend, Ramon.

The two men’s memories of their lives contain inconsistencies and contradictions, giving the novel a slightly surreal edge. The different versions do not entirely square with each other, partly as looked at from different perspectives.

The author, Tahar Ben Jelloun, himself is Moroccan, but has lived in France since 1971. He is a poet as well as a novelist, who is trained and practises as a psychologist. Though his fascination with North African culture is undiminished, he writes in French. Nevertheless, he is unafraid to introduce themes specific to Morocco, with little explanation.

Here Ali and Mamed mature as Morocco gains independence and develop a love-hate relationship with the country. Having emigrated, Mamed finds lots to admire in Sweden, but is still in love with his original home. All the main characters worry whether they can help themselves, their families and their country more by staying in Morocco or moving to the West.

Ben Jelloun has described himself as “a French writer of a peculiar kind, a Frenchman whose native tongue is Arabic, a language that holds my emotions and affections, I am a Moroccan with no identity problems, one who feeds on the popular imagination of Morocco – a country I will never leave.”

He appears to be caught in a cultural no-man’s land. He is vividly aware of the bigotry and arrogance of mainstream French culture – he has written several non-fiction books on racism, and has campaigned for immigrant rights. However, he is also alienated from the very complex Moroccan society the novel relates to in an earlier period.

This kind of disjuncture is not necessarily a weakness in a novelist, helping in his ability to present the contradictions in his characters’ relationships.

The Last Friend remains a vivid evocation of anger and change, raising issues about the relationship between immigrants in the West and their countries of origin. Its very multiple narrative structure means that the questions are posed rather than answered. 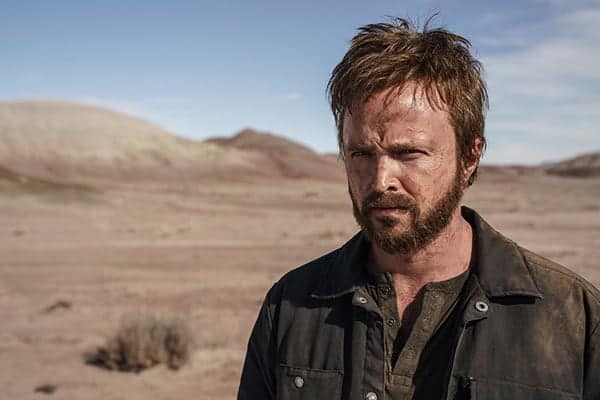