Simone de Beauvoir is best known as the author of the feminist classic The Second Sex, which challenged the oppressive concept of the ‘feminine’ and examined women’s roles in society. However, she is equally renowned for her lifetime relationship with fellow philosopher Jean-Paul Sartre. The Second Sex earned her literary success, press vilification and papal condemnation. Unfortunately, the infamy of her relationship with Sartre has meant that the importance of de Beauvoir’s own work often becomes a footnote in French philosophy.

Lisa Appignanesi’s Simone de Beauvoir is a concise and well researched book, and the latest addition to Haus Publishing’s growing ‘library of biography’. The book remains accessible by providing separate information on key figures mentioned in the text, and there is clear explanation of philosophical ideas. Working chronologically through de Beauvoir’s life, Appignanesi shows the reader the changing fortunes of the middle class de Beauvoir family, and Simone’s growing rejection of bourgeois values and their expectations of her as a woman.

Highly intelligent, de Beauvoir studied philosophy at university in Paris, where she met Sartre. They committed themselves to allowing ‘contingent love affairs’ in addition to their own ‘essential love’. Their pact was both a reaction to the hypocrisy of bourgeois relationships and an expression of both their desires for freedom. Freedom and responsibility were to be central ideas in both Sartre and de Beauvoir’s writings, and de Beauvoir expanded existentialist thinking with her The Ethics of Ambiguity.

De Beauvoir’s own experience of being a woman motivated the writing of The Second Sex. Appignanesi lucidly sets out the arguments de Beauvoir makes, explaining their philosophical basis, and remarking on the ‘bravery’ of de Beauvoir’s open discussion of the female body, desire and sexuality. As de Beauvoir famously wrote, ‘One is not born, but rather becomes, a woman.’ The Second Sex demanded that women take responsibility for their own liberation and independence. De Beauvoir would later acknowledge that this freedom could only come about through revolutionary means.

The fame accompanying The Second Sex allowed de Beauvoir to dedicate herself to the left wing journal Les Temps Modernes and travel widely, including a rare visit to Communist China in 1955. The politics of the Cold War provided the setting for The Mandarins, just as de Beauvoir’s experience of the German occupation and involvement in the French Resistance had done in The Blood of Others.

Most of this biography focuses on exploring de Beauvoir’s novels and four-volume autobiography, and analysing her relationships and life with Sartre. Often Appignanesi attempts to psychoanalyse de Beauvoir, for example by using Freud’s Oedipus complex to interpret the novel She Came to Stay. However, Appignanesi also incorporates a sense of de Beauvoir’s growing commitment to left wing activism, with its eventual crystallisation in her support for Algerian independence. The final chapter of the book explores the older, more radicalised de Beauvoir – the anti-capitalist who supported students and workers in 1968, the campaigner for the right to abortion (which was not legalised in France until the 1970s), and the author of Old Age who berated the marginalisation and neglect of the elderly by a system that has no place for those who cannot work.

Sadly, what Appignanesi acknowledges as the continuing ‘formidable activity’ of de Beauvoir after Sartre’s death in 1980 is reduced to a passing mention on the final page. However, Appignanesi’s Simone de Beauvoir is an informative, well written and enjoyable biography of a marginalised figure in philosophy. 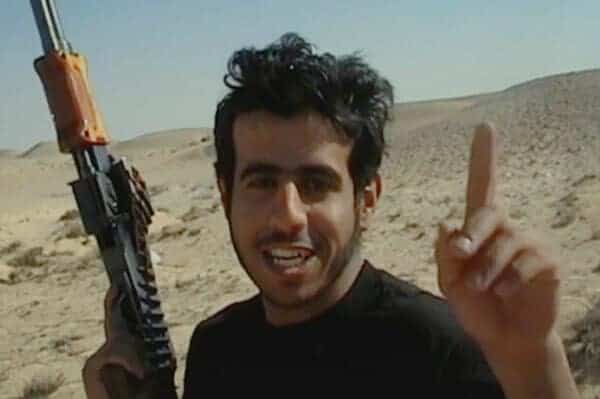