Going through a big imperialist war such as the present one is highly educational. It confirms, for example, that there is a ruling ideology. Notice, for example, how defenders of the war all use the same words. Russia is always a “kleptocracy”, or a “Mafia state”, as if this somehow justified the policy of the United States and its Nato allies.

The repetition of insults is also instructive. If you criticise Nato, you’re sure to be called a “Tanky”—a word originated to describe Stalinists who defended the Soviet Union’s military interventions against popular movements in Hungary, 1956 and Czechoslovakia, 1968. The insult bounces off if—like members of the Socialist Workers Party—you belong to a political tendency founded in 1950 when the Cold War was taking off, on the slogan, “Neither Washington nor Moscow, but International Socialism.”

In fact the best critics of the present war have strong anti‑Stalinist credentials. The New Left Review journal didn’t take exactly the same line on the Cold War as we did, But it always supported the left’s opposition to the Stalinist regime.

It has maintained this critical stance towards Vladimir Putin’s regime. I’ve been reading two books published by Verso. Tony Wood’s Russia without Putin seeks to undermine the idea that everything in Russia springs from Putin’s malevolent personality.

He argues that Russia is in many ways a “normal” neoliberal society. Dissidents among Dissidents is a collection of essays by the Russian socialist writer and activist Ilya Budraitskis. They are especially good at dissecting the authoritarian Russian nationalist ideology that Putin is using to justify the invasion.

Budraitskis also has a long and fascinating essay reconstructing the history of the plethora of Marxist opposition groups that developed under the Stalinist regime from the 1950s onwards. They were all crushed by the KGB. Putin served in the KGB, so his anti-Marxism goes back a long way.

The same critical Marxist approach informs the new special double issue of the New Left Review. It is dominated by three articles on Ukraine.  Wood is one of the contributors, building on the analysis in his book he says, “The Kremlin bears the responsibility for unleashing this war, and regardless of the outcome will carry a heavy moral burden for the destruction it has already caused… But justifiable outrage and the immediate demands of solidarity with Ukrainians should not be allowed to shut out larger questions of historical responsibility.

“As the most powerful bloc in a decades-long geopolitical contest over Ukraine, the US and its Nato allies necessarily played a role in shaping the context for the invasion… Any analysis that confines itself to Russia’s actions alone, or that looks no further than the inside of Putin’s head, is at best a one-sided delusion, and at worst wilfully distorts the facts.”

The theme of the responsibility of the US and its allies in ruthlessly exploiting Russia’s weakness after the collapse of the Soviet Union and expanding Nato eastwards, is further developed by New Left Review editor, Susan Watkins. She quotes Leon Panetta, director of the Central Intelligence Agency under Barack Obama, “It’s a proxy war with Russia, whether we say so or not.”

Finally, a fascinating interview with the left-wing Ukrainian sociologist Volodymyr Ishchenko traces how, after the “Euromaidan” protests in Kyiv in 2013-14, the demands of the far right to institutionalise a harder, more anti-Russian nationalism were taken up by “the broader bloc of national‑liberal civil society”.

“Demands that before the Euromaidan were seen as very radical suddenly became universalised, at least on the level of what we might call the activist public, although they were often not actually supported by the majority of society.”

Successive presidents, Petro Poroshenko and Volodymyr Zelensky, whose election was a defeat for the “national‑liberal” bloc, caved in to them. Now this bubble of nationalism has collided with Putin’s attempt to reassert Russian imperial power. Marxist analysis like that in New Left Review and Socialist Worker and International Socialism is needed to help us navigate the resulting horrors. 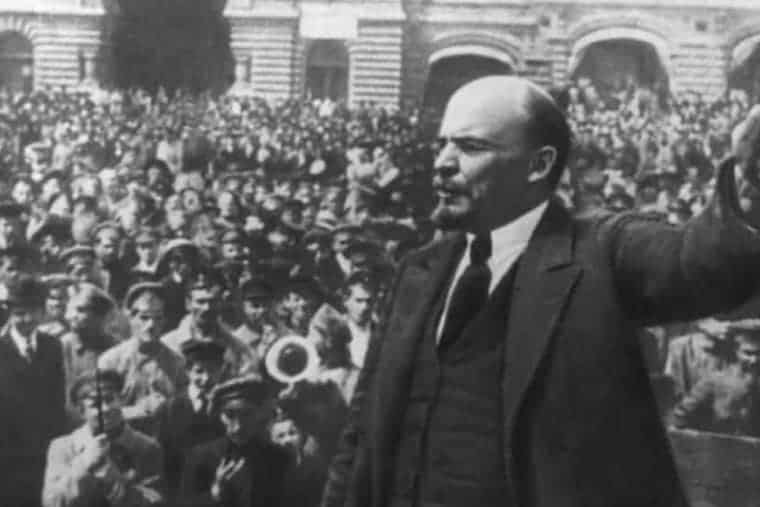 Anti-war protests do make a difference 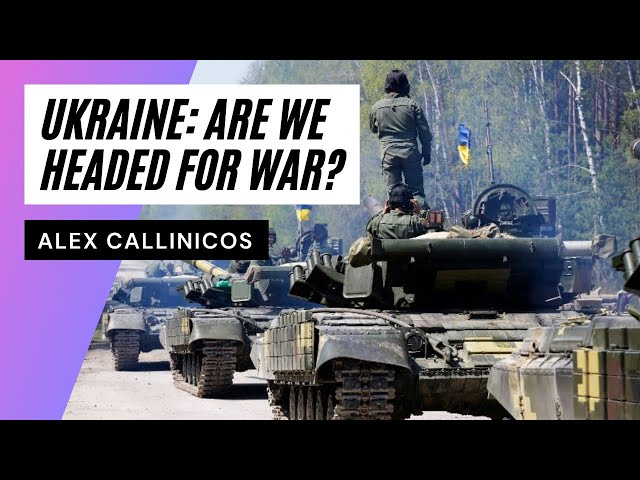 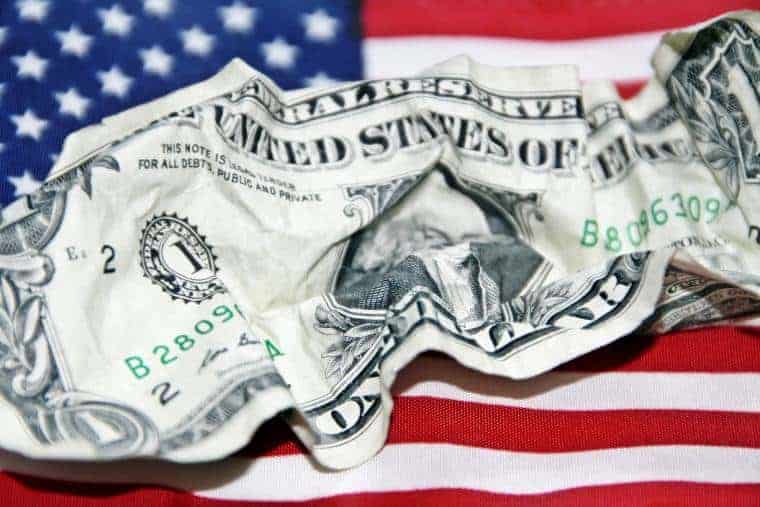