This article is over 2 years, 8 months old
By Alistair Farrow
Downloading PDF. Please wait...
Friday 17 May 2019

Chelsea Manning has been jailed again for contempt of court after refusing to testify to an inquiry into the WikiLeaks website.

The former US solider-turned-whistle blower was released from jail last week, having previously refused to testify. In an extraordinarily punitive move she will be held in custody until she testifies, or until the term of the grand jury ends in 18 months’ time.

Manning issued a video after being released from jail last week. She had been held for 62 days, some of which had been in solitary confinement. Upon release she was immediately served with a subpoena calling her back to court.

“I will never agree to testify before this or any other grand jury,” she said in the video. “The government knows I cannot be coerced.”

Manning’s treatment is linked to the US state’s campaign to bring WikiLeaks founder Julian Assange to court. The grand jury is hoping to coerce her into testifying against him for helping to expose US war crimes in Iraq.

Assange has been accused of rape by women in Sweden, where the state prosecutor decided to reopen one of the cases last week. He should be sent to face his accusers in Sweden, not to the wrath of the US state.

Manning told the judge, “I would rather starve to death than to change my opinions in this regard and when I say that, I mean that quite literally.”

Manning was convicted for charges including espionage in 2013 and given a 35-year sentence. Chelsea had been detained since May 2010, and held in solitary confinement for the first year of detention.

Her sentence was commuted by then-president Barack Obama in 2017. Yet Obama scandalously did not grant her a pardon, which would have erased her criminal record. Ever since her release in 2017 she has been hounded by the US establishment.

“There is nothing new. They’re not asking anything new. There’s no new information they are trying to get from me.

“Ultimately the goal here is to re-litigate the court martial, from my perspective. They didn’t like the outcome. I got out.

“So this is a way to place me back into confinement.”

Chelsea’s consistent argument has been that she gave all the evidence she has to give at the 2013 court martial.

The US is desperate to show that people who blow the whistle on its murderous foreign policy will be broken. Chelsea’s courageous stand against the might of the US state is a reminder that ordinary people can strike a blow against the most powerful institutions of capitalist society.

She deserves the strongest solidarity. 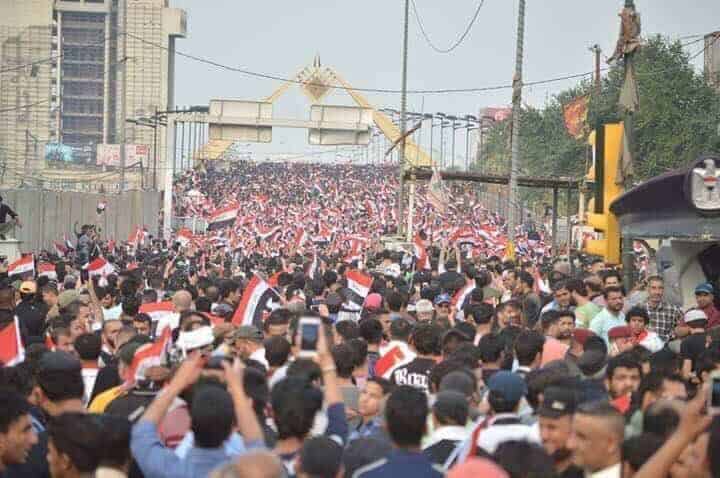 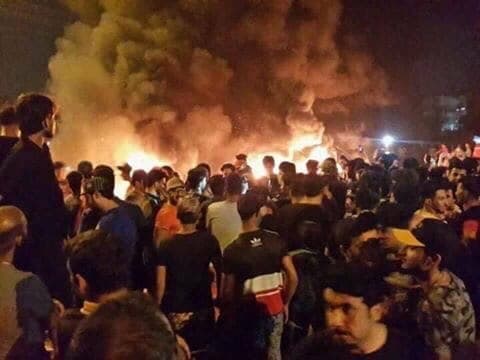 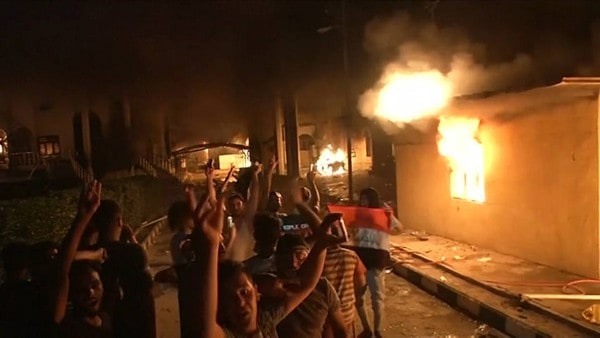 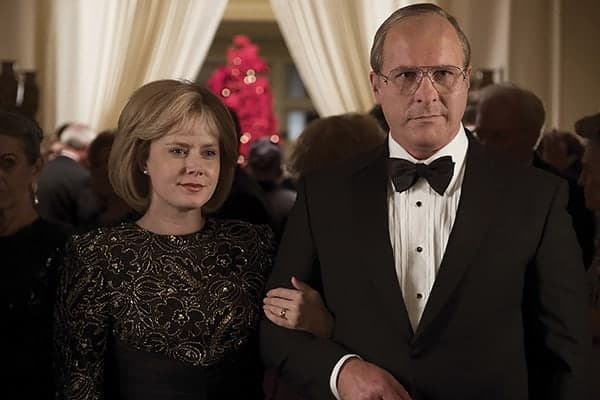 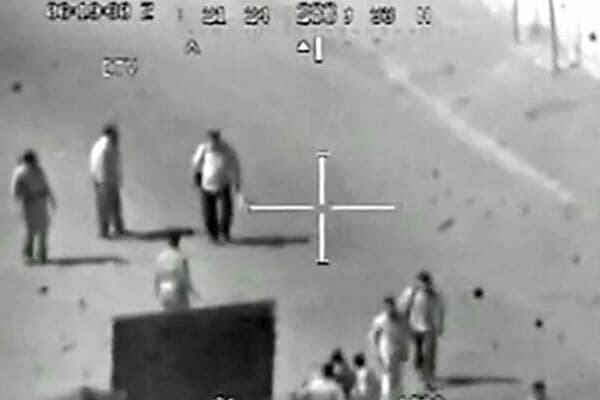