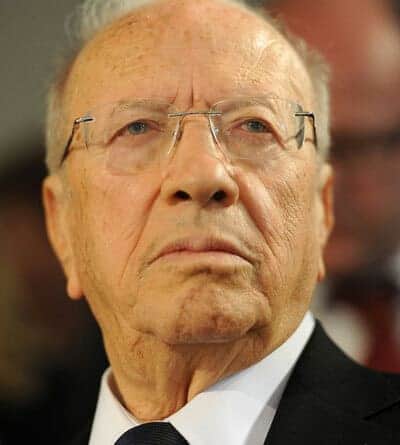 Ennahda had formed Tunisia’s coalition government, after the first elections that followed the toppling of dictator Ben Ali in 2011.

Talks will start to form a new coalition government as no one party holds an absolute majority.

It opposes the Islamist parties and includes former members of the now disbanded party of the Ben Ali regime.

But voters were driven by disillusionment in the lack of progress in delivering on the revolution’s demands of improving people’s living standards. 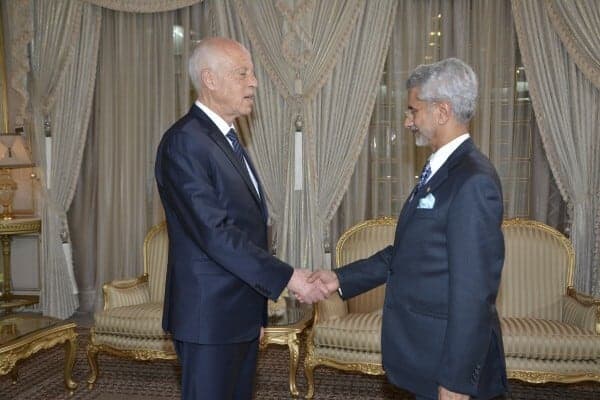 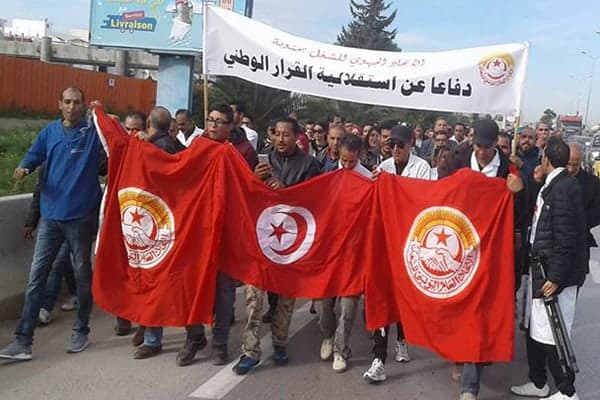