Bring the reckless bus bosses to a stop

This article is over 11 years, 0 months old
A quarter of buses run by the Metroline firm in London have serious defects and should not be on the road. That was the shocking conclusion of a report in the Evening Standard newspaper last week.
By Viv Smith
Downloading PDF. Please wait...
Tuesday 18 January 2011

A quarter of buses run by the Metroline firm in London have serious defects and should not be on the road. That was the shocking conclusion of a report in the Evening Standard newspaper last week.

Socialist Worker spoke to drivers about their experiences.

Sam has worked on the buses for over ten years. “Since privatisation we have been under pressure to drive buses that are not roadworthy,” he said.

“A friend of mine was told a few months ago that he could drive a bus even though the speedometer wasn’t working. Management said it wasn’t a big deal. But it’s his licence on the line if he is caught speeding.

“The problem is that in my depot there is only one engineer overnight to fix all the buses. We can’t blame them—they have a huge workload.”

Metroline, like all London operators, are contracted by Transport for London to cover a set number of miles.

Every mile lost because a bus is off the road loses the company money.

“Transport for London is the problem,” added Sam.

“It forces firms to bid for routes and makes them compete against each other.

“The companies then squeeze our salaries and try to get us to work longer hours.

“If they can keep a bus running without fixing it, they will.”

Max said he agreed with the leaked reports.

“Even when we’ve reported a bus with problems several times, filling in defect cards, they don’t get fixed,” he said.

“Two weeks ago a bus came in with a warning light showing that the brake pads were worn.

“I was told to drive it. It was only when I said that I wanted to report this that I was brought another bus.”

Amy said that drivers should refuse to take out buses with defects.

All the drivers who spoke to Socialist Worker agreed that it would be in the best interests of drivers, engineers and passengers if the buses were renationalised.

Roger, another driver, said that in his seven years in the industry, drivers have had to take out buses with defects.

Roger said, “I’ve been told to drive a bus with a crack in the ­windscreen—when I refused it was given to another driver. One bad bump in the road and you’ve had it.”

Another driver reported being told to drive despite ice on his route:

“I lost control and my bus went into a slide. When I got to the garage and said I didn’t want to carry on driving the supervisor told me not to worry. ‘It’s happening to lots of people,’ he said.”

Metroline workers are due to be balloted for industrial action over pay in the coming weeks.

The dangerous state of many of the capital’s buses—combined with long working hours and poor conditions—is adding to the mood for action.

Names have been changed to protect drivers’ identities

Drivers and engineers at the Metroline bus depot on Holloway Road are holding an indicative ballot for industrial action on Friday of this week. 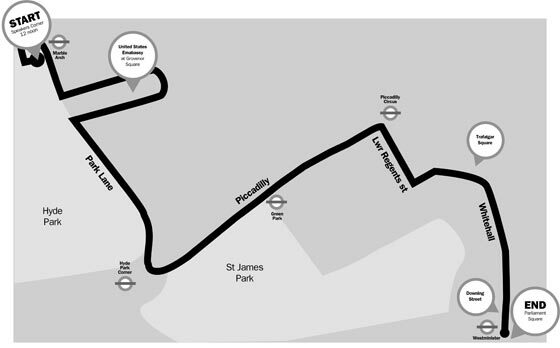 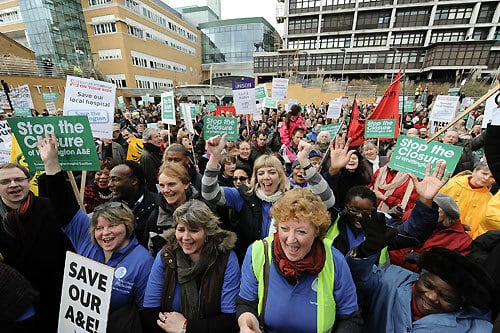 Success on the tracks